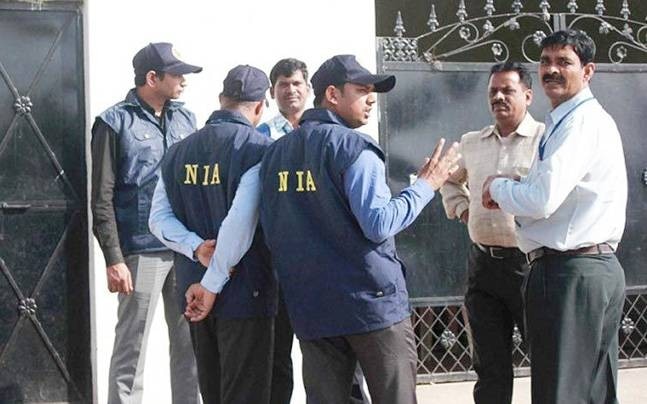 Mohammed Faizal, the prime operative in recruiting people for the IS in the state was picked up at the Cochin international airport by the National investigation Agency (NIA) with the help of Riyaz Aboobacker, the IS operative in the state who was earlier arrested by the agency.

NIA picked up the IS operative Mohammed Faizal from Cochin airport after the Riyaz Aboobacker had given information about this individual who was recruiting people to IS from Kerala.

Faizal is a native of Oachira in the Kollam district. The NIA got information that both were involved in strengthening the IS in Kerala and Faizal had at many times attended the meetings of IS that Riyaz had held in the state. This Qatar based Kerala native was called on notice by the NIA and arrested when he landed at Cochin from Doha. Ahammed Arafat and Aboobacker Siddique, both natives of Kasaragod who were also part of the IS network were earlier arrested by the agency.

NIA said that the Riyaz Aboobacker had confessed of creating plans for a suicide attack in Kerala. He had also disclosed that he was following the videos of the Tamil speaking cleric Zehran Hashim, allegedly responsible for the suicide bombings in Sri Lanka which left many a people dead.