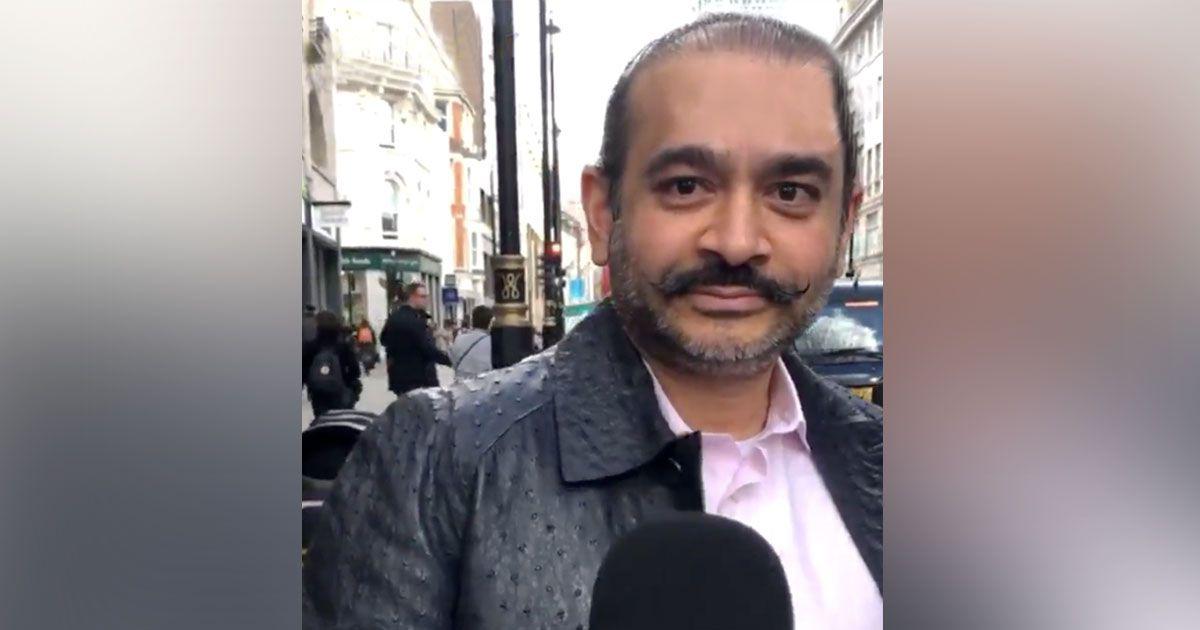 Punjab National Bank scam accused Nirav Modi has been declared a fugitive economic offender under Fugitive Economic Offenders Act by the special Prevention of Money Laundering Act (PMLA) court on Thursday. Order on confiscation of his properties will happen later.

The Fugitive Economic Offenders Act, 2018 has been enacted for effective action against economic offenders escaping Indian jurisdiction. It provides for attachment and confiscation of property of fugitive economic offenders and dis-entitles them from defending any civil claim. Earlier, the government had also advised public sector banks to obtain certified copy of the passport of promoters/directors and other authorized signatories of companies availing loan facilities of more than Rs 50 crore.

Nirav Modi and his uncle Mehul Choksi of the Geetanjali Group were investigated by the Enforcement Directorate (ED) and the Central Bureau of Investigation (CBI) after the Punjab National Bank alleged that they cheated them of Rs 13,500 crore.

Unnao: Survivor Set On Fire by Rapists Out On Bail
Unnao Horror: UP CM takes cognizance of the incident
Comment