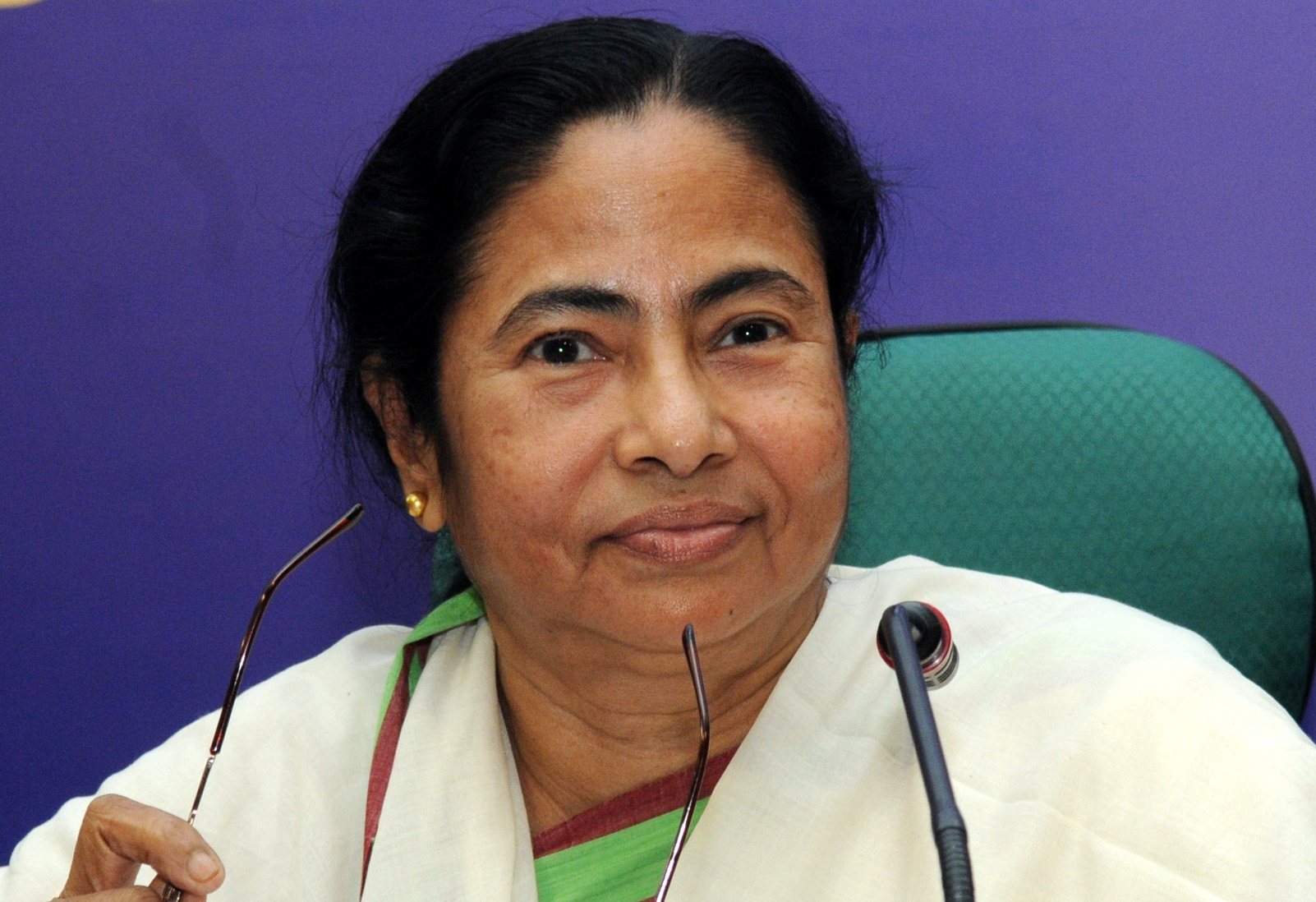 Congress and Left-Front in a joint effort will bring a no-confidence motion against the Trinamool Congress government in the upcoming West Bengal assembly elections, on charges of being corrupt and undemocratic.

The TMC had won 211 seats in the last state assembly polls. As per the current data, Congress’s number of seats has decreased to 39 in the assembly, after few of its MLAs switched to Trinamool and the Left-Front has 31 MLAs in the assembly at present.

Revealing his annoyance towards Trinamool, State Congress leader, Abdul Manan said that, Trinamool did not understand the meaning of the word ‘Democracy’. In the recently concluded Municipality Polls, Trinamool brutally murdered democracy. He also alleged that, under the rule of TMC, the peaceful protesters are being harassed by the policemen and even the journalists are not spared. He also said that, Infant trafficking, chit funds, poaching on MLAs are regular affairs in Bengal politics under TMC rule.

Regardless of being small in number, Congress and Left-front will bring a no-confidence motion against TMC. Senior Congress MLA, Manoj Chakraborty said that, wining or loosing the no-confidence is not important. The important thing is, putting forth the anger and protest of the people against the undemocratic and dictatorial functioning of the government.