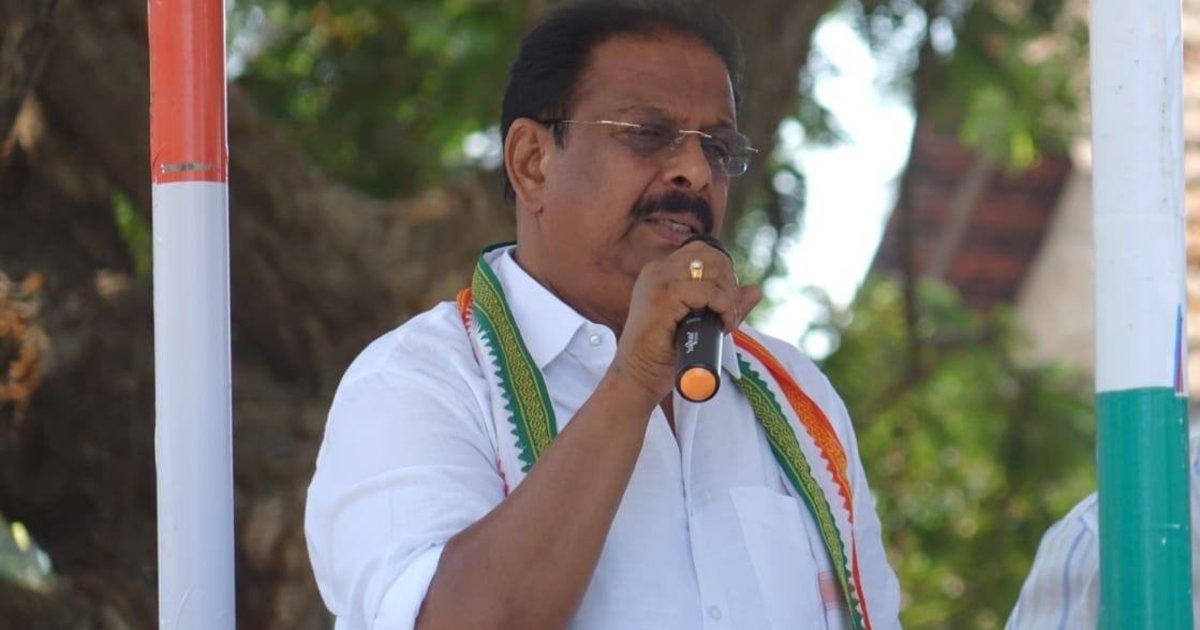 UDF candiadte in Kannur K Sudhakaran was booked under non-bailable offence for his remarks against women.

He has made sexist remarks like calling the Kerala Chief Minister calling ‘worse than a woman’. In a video put out by him which propagated on the internet, educating a girl was called a waste. He used the video to attack his rival in the constituency, PK Sreemathy. He also says, “if you want to get your work done then vote for a man’.

The content of the video focuses on a son and a daughter asking for their share of the property from their father. In the argument the son complains of how in able his sister is and says how the property should actually be given to him. The father agrees to this and mentions, “It was a waste educating her and making her a teacher.”

Kerala goes to polls today in all of its 20 constituencies along with the southern state of Karnataka besides other parts of the country. Karnataka has its second phase of elections today with 14 of its constituencies going to polls.