The Indian Wire » News » Do not back out from Kartarpur commitment, urges Captain Amarinder Singh to Pakistan 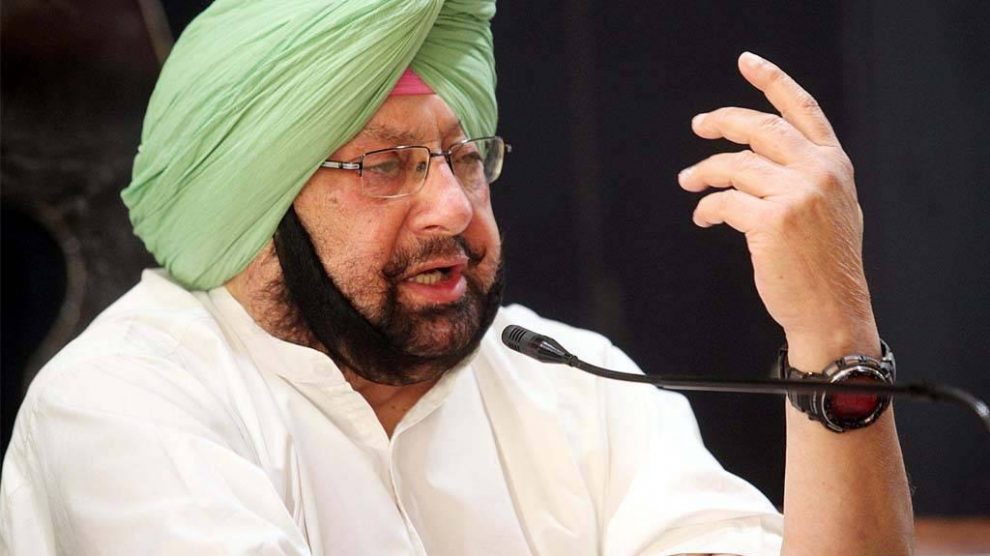 Punjab Chief Minister Captain Amarinder Singh urged the neighboring nation (Pakistan) not to back out from its commitment of Kartarpur Corridor. Pakistan has decided to break all of its bilateral trade and diplomatic ties with India over scrapping of Article 370.

India abolished Article 370 and Article 35A which gave special status to Jammu and Kashmir. Pakistan is not very happy with India’s decision. It has alleged that India has acted in a unilateral manner and Kashmir is a matter of international concern.

Punjab Chief Minister, therefore, urged Pakistan to complete the Kartarpur project on time as its delaying would hurt the sentiments of Indian Sikhs. He also expressed his concerns over the slowdown of the project.

Singh, as quoted by ANI, said, “With the momentous 550th birth anniversary of Sri Guru Nanak Dev Ji just three months away, any slowdown in the project will lead to its non-completion in time for the historic event.”

Any move to slow down development of the #KartarpurCorridor would hurt sentiments of the Sikh community, who have waited patiently for ‘khulle darshan deedar’ of the place where Guru Nanak Dev ji spent many years. @pid_gov shouldn't back out from their commitment to this project.

The Kartarpur Corridor is an ambitious border corridor between the neighboring nations of India and Pakistan, connecting the Sikh shrines of Dera Baba Nanak Sahib and Gurdwara Darbar Sahib Kartarpur. It was first proposed in early 1999 Atal Bihari Vajpayee and Nawaz Sharif, as part of the Delhi–Lahore Bus diplomacy.

India has earlier sent a reminder to hold a technical meeting with Pakistan to discuss the issues of Kartarpur corridor.

He requested both the government to resume economic ties in public interest. He also pleaded Prime Minister Narendra Modi to announce a special package for Punjab and Jammu and Kashmir for providing employment opportunities to the youth of the region.