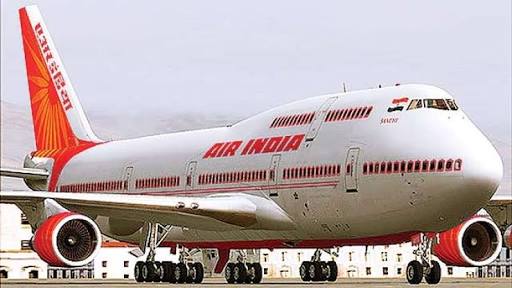 The official Twitter handle of Air India, the national carrier has been hacked.

A series of tweets had been posted, including one that claimed that all Air India flights had been cancelled.

A pinned tweet read, “last minute important announcement: All our flights have been cancelled. From now we will fly with Turkish Airlines.” The tweet was pinned to the official handle of Air India and the name was later changed to &commat;airindiaTR by the hackers.

Twitter handle of Air India is overridden by I ayyıldızt group which claims to be a Turkish Cypriot Army on their Twitter handle. The verified mark was later removed by Twitter after the name was changed by the hackers. There has been no official announcement by Air India as yet.

Air India is the flag carrier airline of India. It is owned by Air India Limited, a government-owned enterprise, and operates a fleet of Airbus and Boeing aircraft serving 90 domestic and international destinations. The airline has its hub at Indira Gandhi International Airport, New Delhi, alongside several focus cities across India. Air India is the largest international carrier out of India with an 18.6% market share.It is a leading Indian carrier.

The official Twitter handle of national carrier Air India has been hacked. The cyber attack came to heed late midnight on Thursday after a series of tweets, including one, in particular, claiming cancellation of all Air India flights was tweeted by the official account of the airline.

Pro-Turkish tweets are being shared on the account, one of the tweet reads, “Your account has been hacked by the Turkish cyber army Ayyildiz Tim. Your DM correspondence and important data have been captured.”

More details are awaited in this issue.

Aadhar is must for opening of bank accounts. Know Why ?
Biography of the World’s Smartest person Stephan Hawking