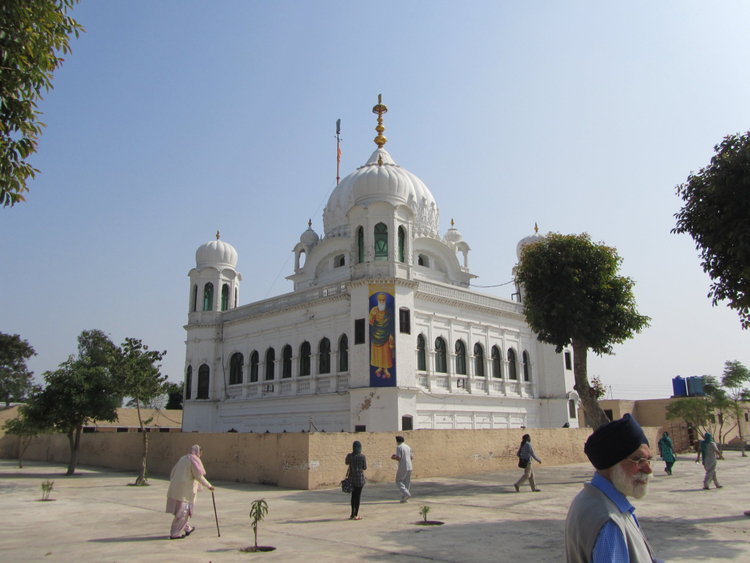 Due to the disagreement over a few issues, India and Pakistan were unable to sign a pact regarding Kartarpur Corridor. Both the nations were supposed to ink the deal on Sunday, however, it was not finalized.

Owing to this, the online registration of devotees visiting Gurdwara Darbar Sahib Kartarpur could not be initiated on Sunday. Indian politician Harsmirat Kaur Badal also posted a tweeted message. She expressed her concern for the poor devotees and slammed the Pakistan government for such a proposal.

The $20 fee each charged by Pak for #KartarpurSahib darshan is atrocious. How will a poor devotee pay this amount? Pakistan has made a business out of faith. @ImranKhanPTI's statement that this fee will boost Pak's economy & result in earning foreign exchange is highly shameful. pic.twitter.com/a0sidEDIPZ

The main bone of contention is the proposal of Pakistan to charge a fee of $20 from pilgrims. According to one official, some issues related to pilgrimage were not resolved. Timings of pilgrimage, especially entry and exit time were also among the issue that saw no amicable solution.

Earlier, India had also asked Pakistan to reconsider the decision on charging $20 per pilgrim to allow 10,000 pilgrims. The Indian side has also argued for an Indian protocol officer to accompany the delegation to Kartarpur. However, the Pakistani side has not responded to the requests by the Indian counterpart.

Both nations have agreed to allow the visit of 5,000 pilgrims every day. Over this figure, additional pilgrims will only be allowed on special occasions that will be subject to capacity expansion of facilities by the Pakistan government.

Two nations have also agreed to construct a bridge over the Budhi Ravi channel to facilitate easy travel.

India has also constructed a four-lane highway in Dera Baba Nanak in Gurdaspur district of Punjab to connect the “zero point” with the rest of the journey. Zero-point is the point at which the Kartarpur corridor converges from both the nations.

BACKGROUND OF THE PROJECT:

Kartarpur Corridor is an ambitious cross-border corridor project between the neighboring nations of India and Pakistan, connecting the Sikh shrines of Dera Baba Nanak Sahib and Gurdwara Darbar Sahib Kartarpur. It was first proposed in early 1999 Atal Bihari Vajpayee and Nawaz Sharif, as a part of the Delhi–Lahore Bus diplomacy.