The Indian Wire » News » Pakistan border to be completely sealed by 2018 : Rajnath Singh 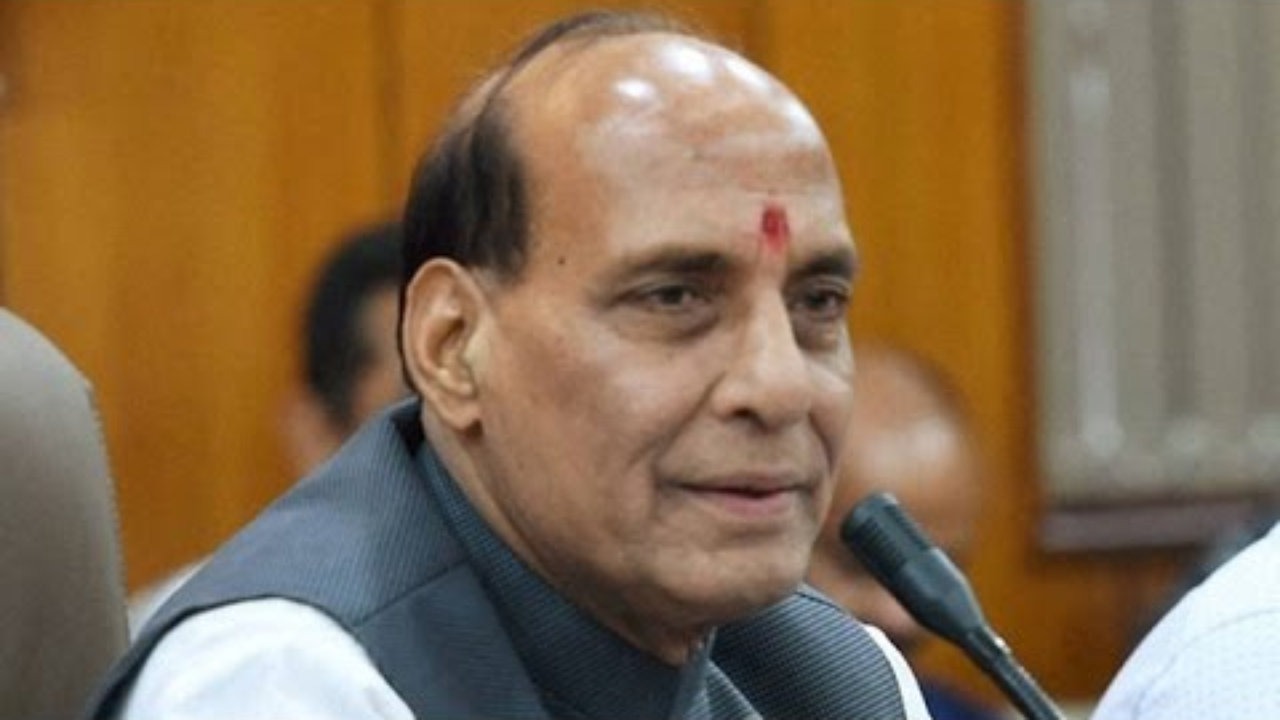 At his tour to border areas of Jaisalmer and Barmer, Rajnath Singh announced that the Pakistan border will be completely sealed by the end of 2018.

Amidst the increasing tension on the border, Indian home minister, Rajnath Singh on Friday announced that the government is in final discussions to start working on completely sealing the Indo-Pak border. He suggested that the work of sealing the border between the two countries will be over by 2018. He further added that the situation on border is being continuously monitored by the forces and that the countrymen should have faith and stand by them.

Border Security Grid, a new concept to strengthen the security around the border areas will be in place soon. Rajnath Singh said that he was already in touch with all the border states to form a tough and secure policy to guard the borders.

Rajnath Singh was visiting border areas in Jaisalmer and Barmer of Rajasthan. The announcement about sealing the border has come while the situation around the border is tensed. The attack on Uri base in Jammu & Kashmir has resulted in India trying to isolate Pakistan on terror front on the world stage. At the same time, India has started to strengthen its position on the areas around LoC and other border areas near Pakistan.