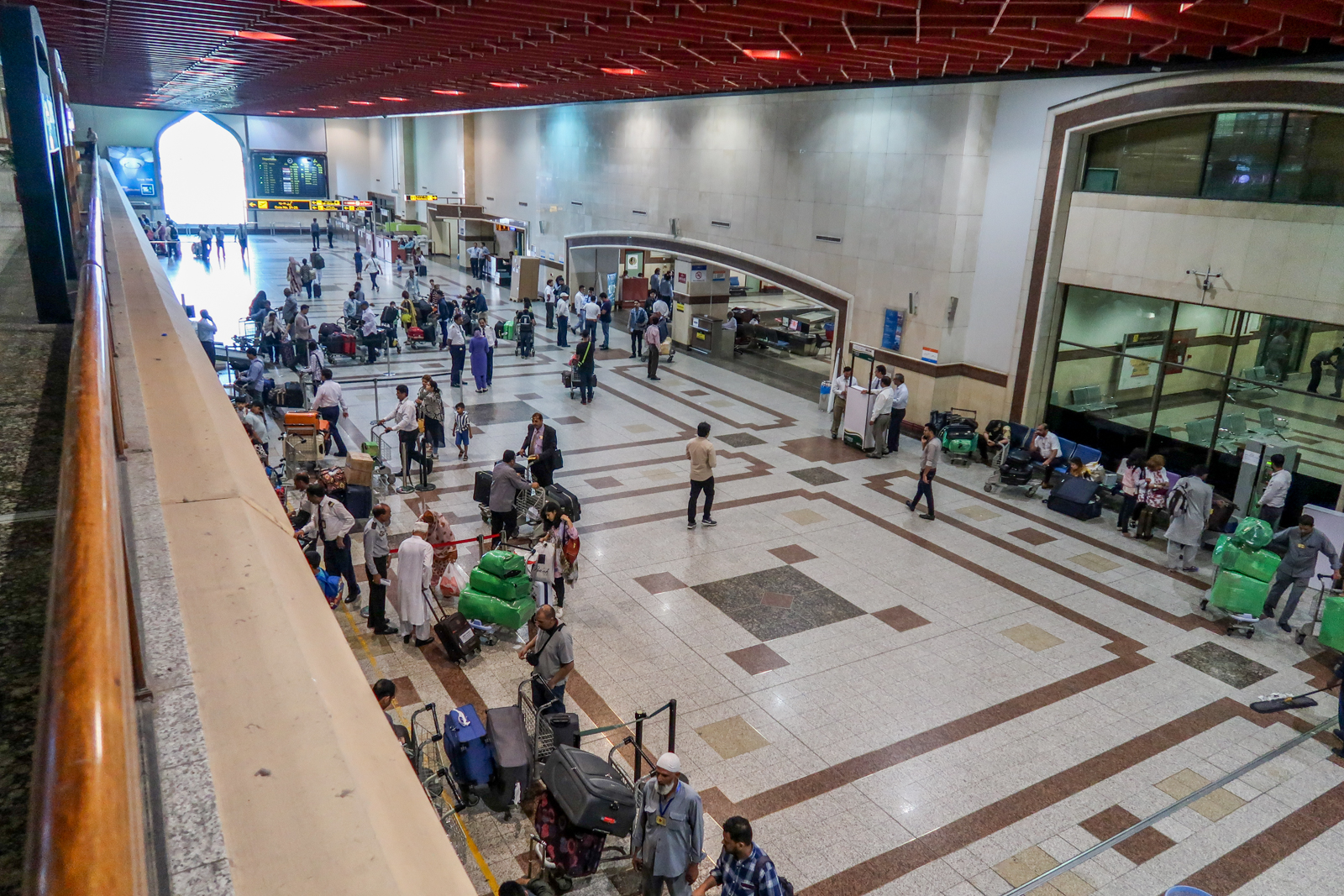 Lahore: Pakistan has set up 80 immigration counters at the Kartarpur Corridor to speed up the clearance process of a large number of pilgrims who are expected to visit the holy shrine. India and Pakistan last week signed the agreement on the Kartarpur Corridor that will allow Indian pilgrims to undertake a visa-free visit to Gurdwara Darbar Sahib, the shrine of the Sikh religion’s founder Guru Nanak Dev in Pakistan, notwithstanding a chill in bilateral ties over Kashmir.

The agreement will allow 5,000 Indian pilgrims daily to visit Gurdwara Darbar Sahib where Guru Nanak spent the last 18 years of his life. Pakistan’s interior ministry has built three entry gates to facilitate the pilgrims from India.

The Federal Investigation Agency (FIA) will send a clearance list of the pilgrims to the Indian border force 10 days before their arrival. They will have their passports scanned on their arrival before they are taken to Gurdwara Darbar Sahib in special buses under the protection of Pakistan Rangers, the report said.

Pilgrims from both Pakistan and India will undergo biometric screening before being permitted to enter Gurdwara Darbar Sahib. They will be able to exit from the same gate which they used for entry while undergoing the verification, it said. Any pilgrim whose passport is in the blacklist will not be permitted, it said. To facilitate operations at the corridor, the interior ministry has appointed two assistant directors and a deputy director in addition to 169 inspectors and sub-inspectors, constables and female constables, according to the report.

Pakistan Rangers officials will collect $20 from each pilgrim at Zero-Point, it said. Apart from the 80 immigration counters to speed up the clearance process and facilitate a large number of pilgrims, an immigration hall has been built at Zero-Point, four kilometers away from Darbar Sahib, to facilitate the pilgrims, the report said. The pilgrims would be required to leave on the same day at 5 pm. No pilgrim will be permitted to stay at Darbar Sahib. However, pilgrims will not be subjected to any restrictions for re-entry after they have passed through the clearance process, it said.

The immigration staff of the FIA will mark the passports of the pilgrims with entry and exit stamps. A designated gate has also been built for Pakistani Sikhs arriving at Darbar Sahib and they will also undergo biometric verification as part of the security protocol, the report said. The six km long corridor will connect the Dera Baba Nanak shrine in India’s Punjab with Darbar Sahib at Kartarpur, just four kilometers from the International Border, located at Narowal district of Pakistan’s Punjab province.