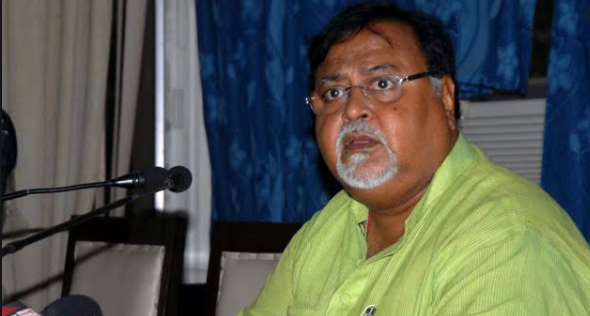 Speaking to the media persons on Tuesday, West Bengal minister Partha Chatterjee said that the state assembly session will begin on the occasion of the Constitution Day on 26 November.

The leader apprised that Chief Minister Mamata Banerjee will also be present in the assembly on November 26. As quoted by ANI, he said, “The main Assembly session will commence on November 29. I have asked all the departments to be prepared with the bills. An all-party meeting has been called on November 25.”