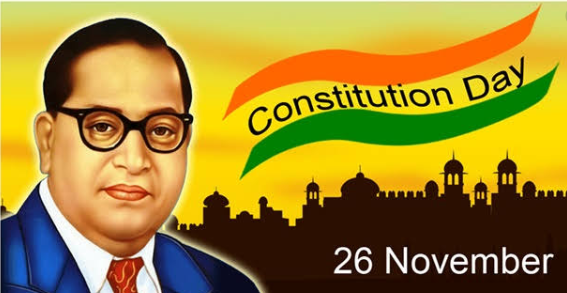 On the eve of the Constitution Day (Samvidhan Divas), it has been decided that the Prime minister Narendra Modi will address the joint session of Parliament on November 26.

It has also been reported that the saffron party will launch a 10-day-long program on the occasion of the Constitution Day. For the preparation of the program, BJP national president Amit Shah has directed all of his party officials and leaders to organize a screening of Prime Minister Modi’s speech at the district level.

The party will also be paying their respects to the father of the Constitution- Bharat Ratna BR Ambedkar. The occasion will also see the meeting of intellectuals from November 27 to December 6 at all district centers. The meeting will be used to convey the ideas of BR Ambedkar. All the party leaders have been advised to reach the masses and inform them about the fundamental rights as well as fundamental duties enshrined in the Constitution.