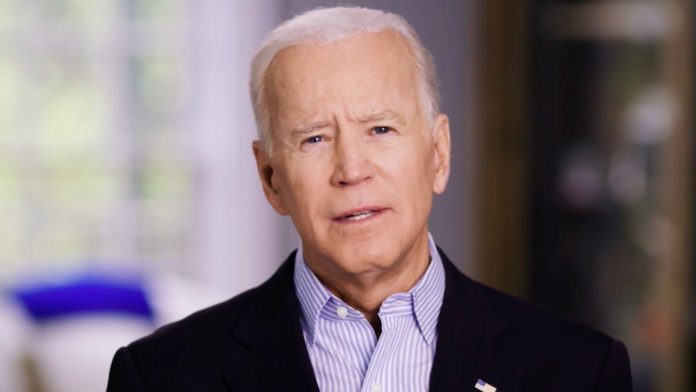 New Delhi: Prime Minister Narendra Modi has congratulated Joe Biden on the assumption of office as President of the United States of America.

PM Modi took to microblogging site Twitter and wrote, “My warmest congratulations to @JoeBiden on his assumption of office as President of the United States of America. I look forward to working with him to strengthen the India-US strategic partnership.”

“My best wishes for a successful term in leading the USA as we stand united and resilient in addressing common challenges and advancing global peace and security,” he said.

Joseph Robinette Biden Jr. also known as Joe Biden is elected as 46th and current president of the United States. He was born November 20, 1942, in the US. A member of the Democratic Party, Biden previously represented Delaware in the United States Senate from 1973 to 2009, and from 2009 to 2017 he served as the 47th vice president.

PM Modi also congratulated the newly elected and first female Vice President of the US. He wrote on Twitter, “Congratulations to @KamalaHarris on being sworn-in as @VP. It is a historic occasion. Looking forward to interacting with her to make India-USA relations more robust. The India-USA partnership is beneficial for our planet.”

Meanwhile, the Chinese Foreign Ministry on Wednesday said that China decided to sanction 28 persons who have seriously violated China’s sovereignty.”