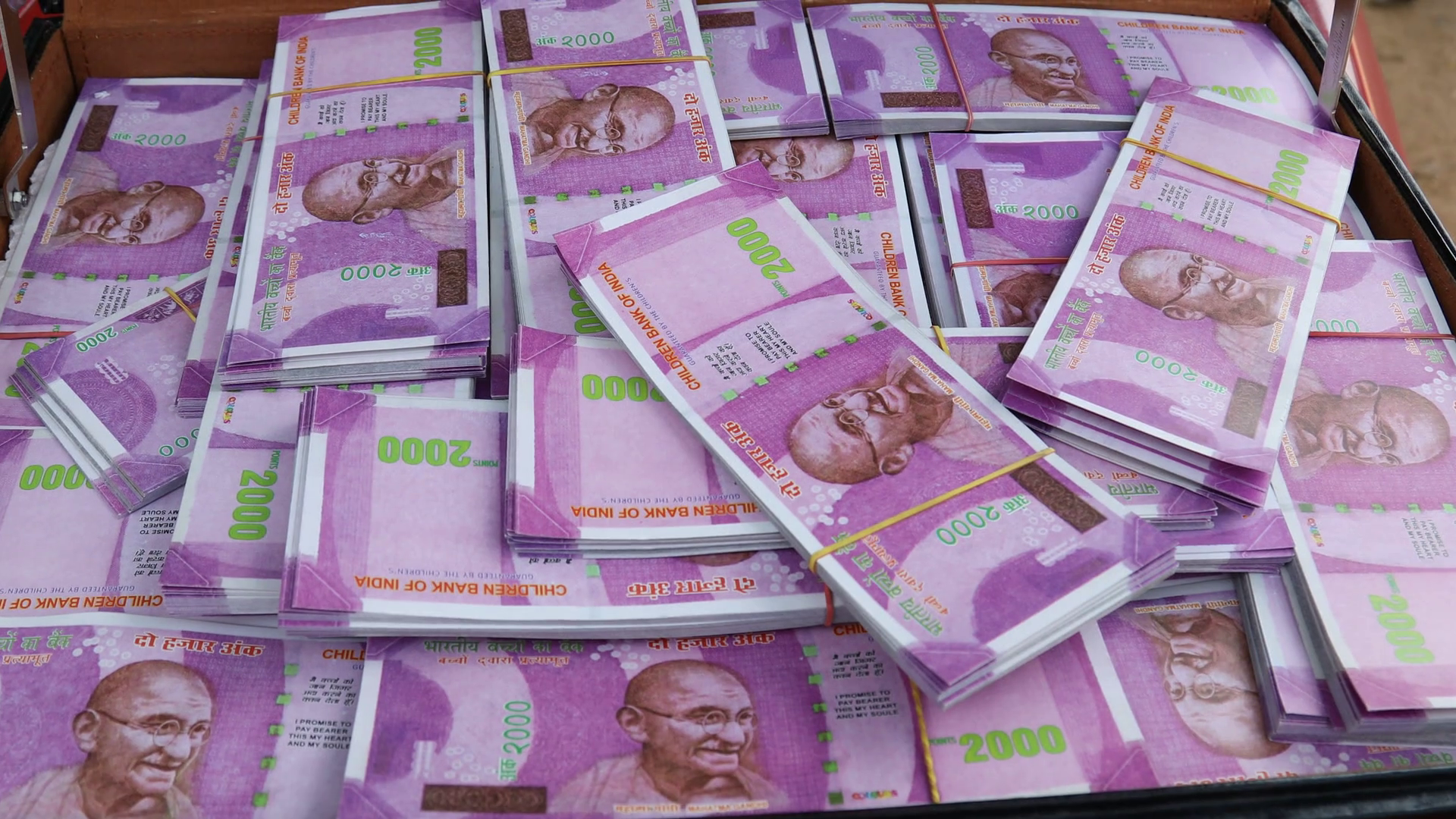 Reportedly widened current account deficit (CAD) and global trade war between China and the US has led to a depreciation in the value of Indian currency. It went below 72.90 in morning trade. The rupee is now trading at Rs 72.26 against dollars.

Analysts believe that this is one of the worst performing currencies in Asia with a falling percentage of over 12% in 2018. The freefall in currency has led to turmoil in the stock market.

The reports in the media indicated that the government along with RBI might announce a deposit scheme for NRIs which will control the depreciation in rupee by boosting foreign inflows.