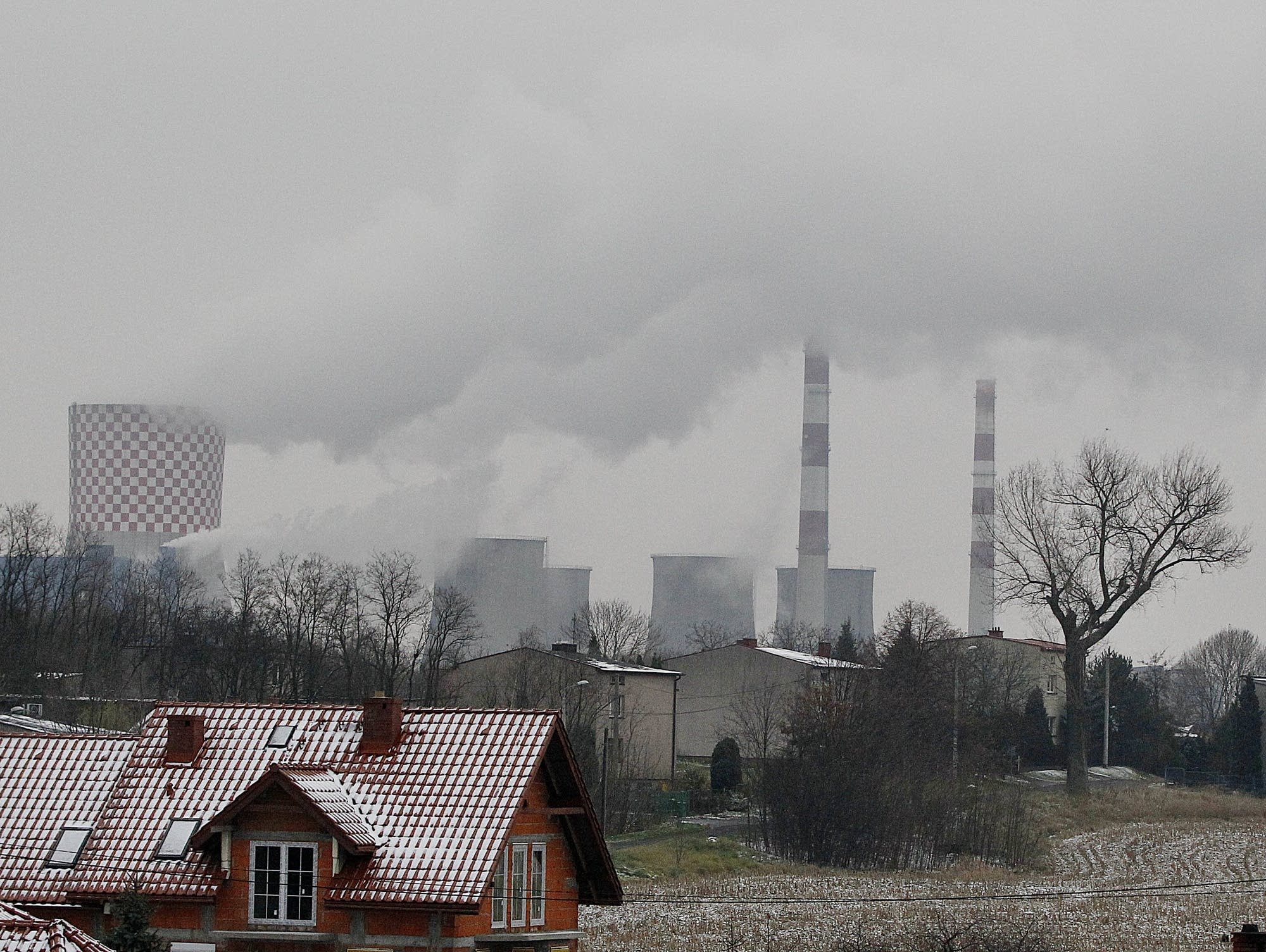 Negotiators from around 200 nations on Sunday, began their two weeks of talks on restraining climate change, after three years of sealing deal in Paris that has set a goal to keep global warming below 2 degree Celsius.

Delegates from around 200 nations gathered around in Polands’s Katowice city for an UN meeting, which is scheduled to end in December 14.

When Poland will call for a joint declaration, ministers with other top officials of government will join them on Monday. So that to ensure “just transition” for the fossil fuel industries such as coal producers – facing severe problems related to closures- a part of effort in order to reduce greenhouse gas emission.

The meeting was uplifted after top 19 economies declared their commitment to 2015 Paris climate accord, at G20 summit in Argentina. Only the United States has resisted himself with an announcement that it’s withdrawing from the climate issue.

UN climate chief Patricia Espinosa said, “This is a very, very important conference,” adding, “It also takes place in a scenario where we have clear signals about the urgency with which we need to address the issues of climate change.”

Figueres further said, “It is sad that the federal administration of the United States, a country that is increasingly feeling the full force of climate impacts, continues to refuse to listen to the objective voice of science when it comes to climate change.”

Figueres, who is now on the mission to reduce greenhouse gas emissions, said, “The rest of the G-20 have not only understood the science, they are taking actions to both prevent the major impacts and strengthen their economies.”

The Katowice is about to produce a “rule-book”, which will describe how government records and reports their greenhouse emission and also cite their efforts to cut them off. Bulandshahr violence: Mob of over 300 attacked the police; 2 killed including a cop
BJP Minister to Yogi On Hanuman Remark: “Wrong To Divide Gods On Castes”
Comment