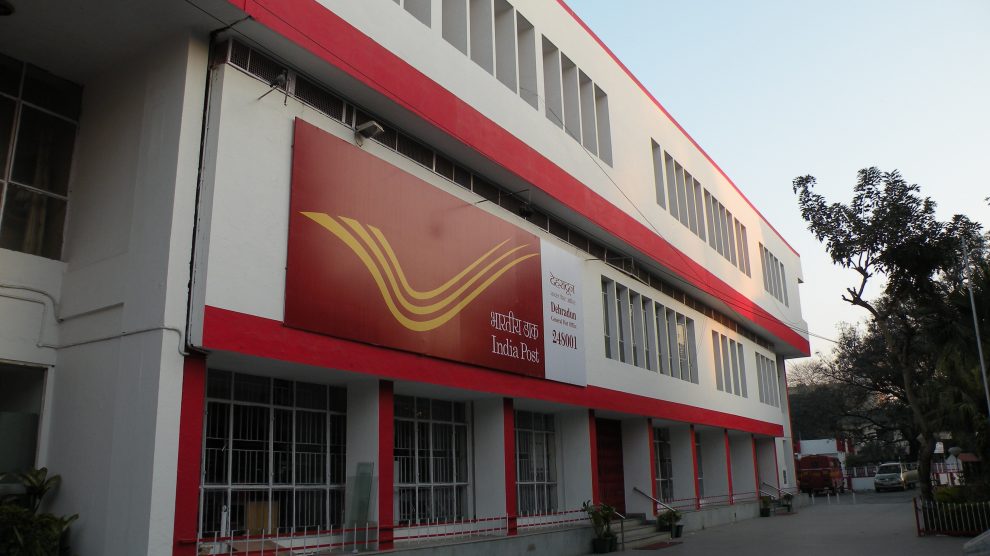 Post offices in Rajasthan, Odisha and Maharashtra will start to provide passport services from next month, Sushma Swaraj announced on Twitter.

Implementation of providing passport related services through post office might soon become a reality. In a series of tweets on Thursday, Union Minister for External Affairs, Sushma Swaraj announced the move to start such services before the end of next month.

The first phase will have passport seva kendra working in cities like Jaisalmer, Bikaner, Jhalawar, Jhunjhunun and Kota of Rajasthan. Rourkela, Sambalpur and Koraput in Odisha as well as Aurangabad and Beed in Maharashtra. The announcement of Passport Seva Kendra was made on Twitter by the minister herself.

One of the users asked her about implementing such service in Agra, to which she refused to comment stating the code of conduct in Uttar Pradesh due to the ongoing assembly elections.

The initiative to provide passport services in Post Offices was taken after getting a lot of complaints from the people across country. Currently, every state has 1 or 2 passport offices and people from all parts of state need to travel to the capital city in order to get the passport made. The new initiative by the government will help the people from remote places.