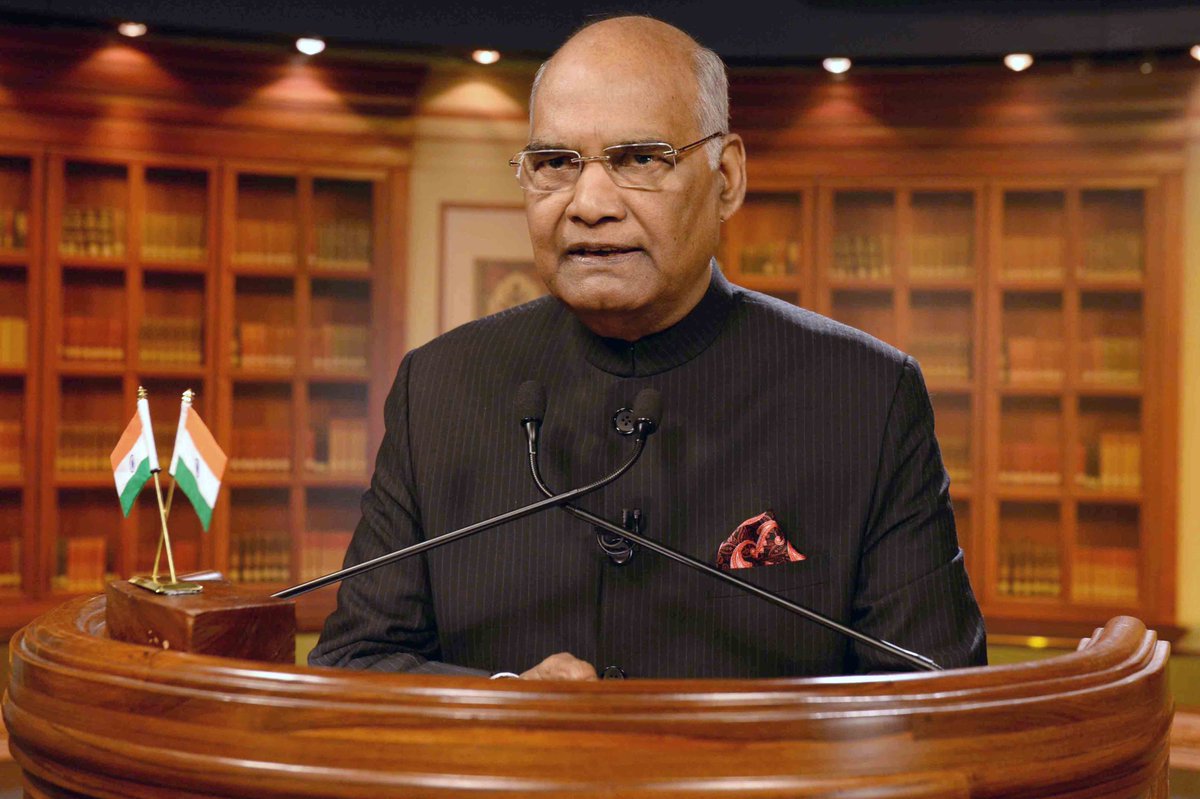 A day before on Wednesday, President Ram Nath Kovind issued a gazette notification ordering the setting up of a separate High Court in Amravati.

Since the state was bifurcated between Andhra Pradesh and Telangana on June 2, 2014, both the states were sharing a common High Court, situated at Hyderabad, the capital of Telangana.

“Consequent upon the constitution of separate High Court for the State of Andhra Pradesh by thePresident vide notification dated December 26, and in exercise of the powers conferred by Article 223 of the Constitution of India, the President is pleased to appoint Justice Chagari Praveen Kumar, senior-most Judge of the High Court of Andhra Pradesh, to
perform the duties of the office of the Chief Justice of that High Court with effect from January 1, 2019” read an official statement.

The issue reached the Supreme Court in November this year. The Apex Court gave a nod to the Andhra Pradesh government to issue a notification in the matter so that a separate high court in Amaravati can start functioning in the new building by the earliest.

With the creation of this new High Court, the country now has 25 High Courts.

–With Inputs from ANI 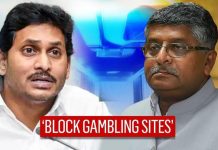