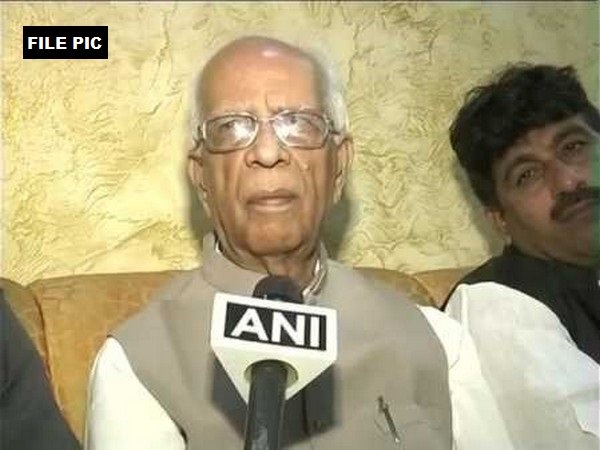 Protesting Doctors had on Monday called off their strike after West Bengal Chief Minister Mamata Banerjee met and assured them of full cooperation.

In a press statement released by Governor’s press secretary, It has been stated that the Governor Keshari Nath Tripathi appreciate the steps taken by West Bengal Chief Minister Mamata Banerjee to resolve the crisis.

It further said that Governor Keshari Nath Tripathi welcomes the resolution of crisis caused by state-wide doctor’s strike since June 10 after the incident of violence at doctors at NRS Medical College and Doctor.

The Development came following the meeting of Chief Minister Mamata Banerjee with two representatives from each medical college on Monday. Reportedly, West Bengal Chief Minister Mamata Banerjee has accepted all the proposals of the Doctor including to deploy one nodal police officer in all hospitals. A direction for the same has been issued to Kolkata Police Commissioner.

While West Bengal Chief Minister also agreed for setting up a Grievance Redressal Cell in the Government Hospital.

Banerjee had on Saturday met the agitating doctors and request them to get back to their duties.  ‘I appeal to all doctors to resume work as thousands of people are awaiting medical treatment’, Mamata Banerjee said on Saturday. She also offered them an olive branch and promised them not to invoke the Essential Services Maintenance Act (ESMA).

Doctors in the West Bengal have launched a strike after two doctors were attacked over the issue of negligence at the NRS Medical College and Hospital on June 10. The violence incident drew a sharp reaction from Doctors community across the nation as many governments and private institutions join in the on-going protest till Monday as it was the 7th Day of the major crisis.