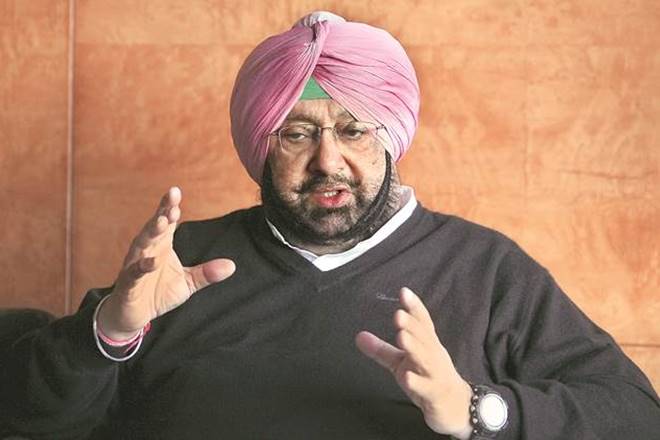 Chief Minister Captain Amarinder Singh-led Punjab government announced a half-day leave for all government departments and government schools as a mark of respect to Bharatiya Janata Party (BJP) stalwart leader Sushma Swaraj, who passed away on Tuesday due to sudden cardiac arrest.

In a statement, the Punjab Government stated, ‘Punjab govt declares a half-day holiday in govt offices as a mark of respect to Former External Affairs Sushma Swaraj. The holiday will be for the second half of the day (afternoon)’.

‘Shocked to learn of the sudden demise of Sushma Swaraj ji. I will always remember her as a dynamic and sensitive leader with the ability to empathize with the common people. Will miss her. May your soul rest in peace!’, said Punjab Chief Minister in a tweet.

Shocked to learn of the sudden demise of @SushmaSwaraj ji. I will always remember her as a dynamic and sensitive leader with the ability to empathise with the common people. Will miss her. May your soul rest in peace!

In the meantime, AAP-led Delhi and Manohar Lal Khattar‘s Haryana government announced a two-day state mourning as a mark of respect for senior BJP leader and former External Affairs Minister.

She had served 4 terms in Lok sabha and had represented Madhya Pradesh’s Vidisha Lok Sabha Seat twice during 15th and 16th Lok Sabha. She also served three tenure in the Rajya Sabha. She also holds the landmarking feat of being the first woman Chief Minister of Delhi in 1998.

Leaders from all over the nation, cut across party lines, have been visiting her residence to pay tribute to the leader and to extend their support to the family.