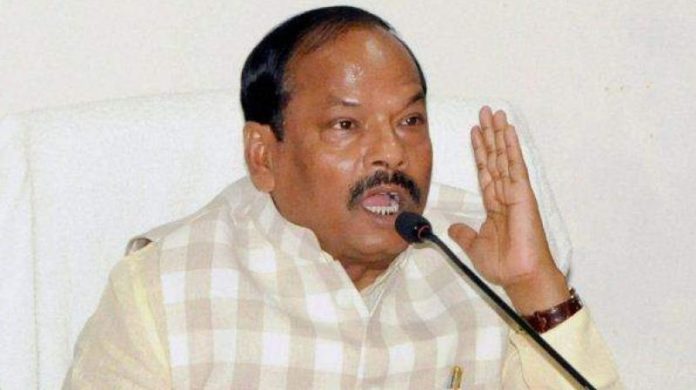 Ranchi, May 20 (IANS) Jharkhand Chief Minister Raghubar Das on Monday asserted that the NDA would win all the 14 seats in the state even though the exit polls predicted six to eight seats for the alliance.

“The poll prediction by different exit polls portrays a different picture of Jharkhand. A news channel has predicted us 12 to 14 seats. We are confident of winning all the 14 seats in the state,” Das told the media on Monday.

He said: “There is a tough fight at the Rajmahal seat. As per party workers’ feedback, we are hopeful to get 10 to 15 per cent Muslim community members vote at Rajmahal and we will win the seat by a margin of 5,000 to 10,000 votes.

“The trend clearly indicates the NDA will cross 300 seats at the Centre. People have chosen the positive change witnessed in the country after Narendra Modi took charge of the country in 2014. They have rejected the negative politics of the opposition parties,” said Das.

The Chief Minister said: “For the first time after independence, a positive swing has been seen for the incumbent government. Rahul Gandhi and other opposition leaders have understood that they have lost the poll. Rahul Gandhi should try to form a strong opposition.”