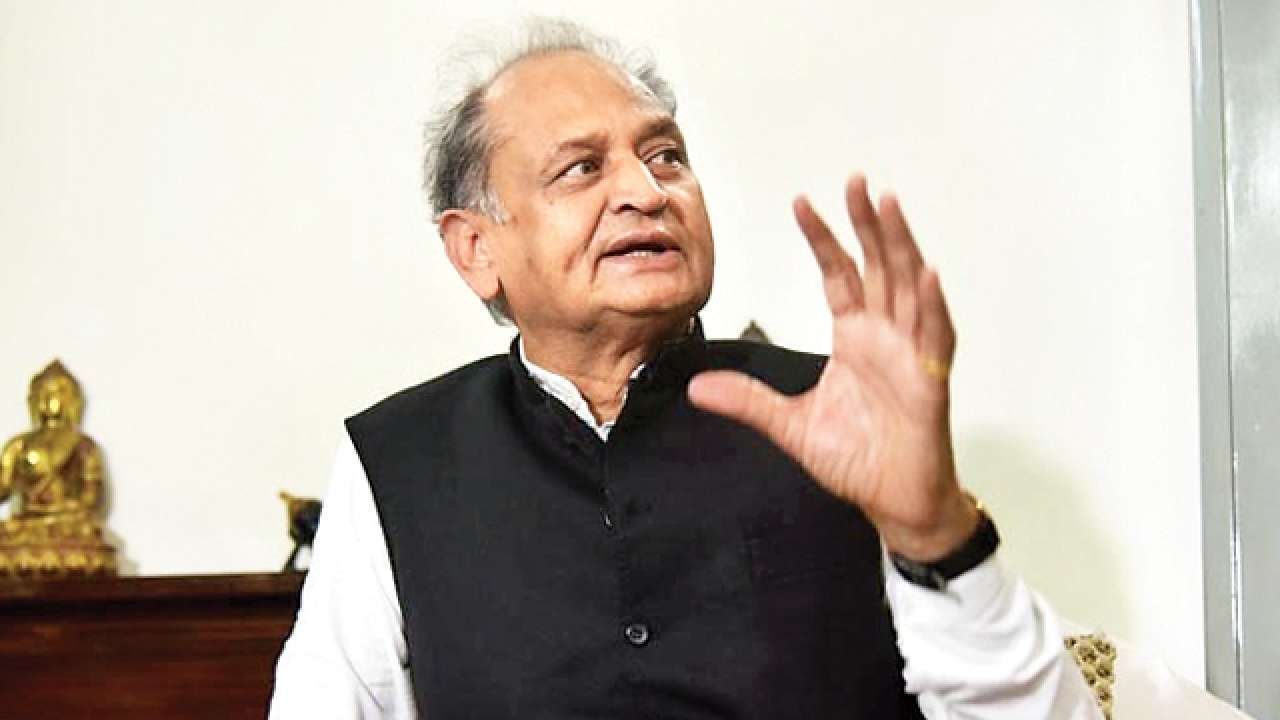 Just after two days of being throned as the Chief Minister of Rajasthan, Ashok Gehlot on Wednesday announced the waiver of farm loans up to Rs 2 lakh.

Gehlot told the media that the waiver will cost the exchequer Rs 18,000 crore.

Rajasthan government is likely to release a formal order declaring the farm loan waiver by the evening.

Deputy CM Sachin Pilot also tweeted, “As promised by Congress President Rahul Gandhi, our government has announced loan waivers for farmers.” He wrote, “Congress does what it says.”

Addressing the media, Gehlot said that the previous government[BJP] announced a loan waiver up to Rs 50,000. He added that to fulfill the promise, Rs 8000 crore were required to be provisioned, but BJP released only Rs 2000 crore, thereby not keeping its promises.

He further informed that it left a burden of Rs 6000 crore on the present Congress-led government in Rajasthan.

Gehlot further claimed, “Still we decided that… we will waive all short-term loans taken from cooperative banks.”

He also promised that loans up to Rs 2 lakh will be waived for eligible farmers who couldn’t repay the loans taken from nationalized, commercial or other banks. Also, the waiver is for defaulters till November 30, 2018.