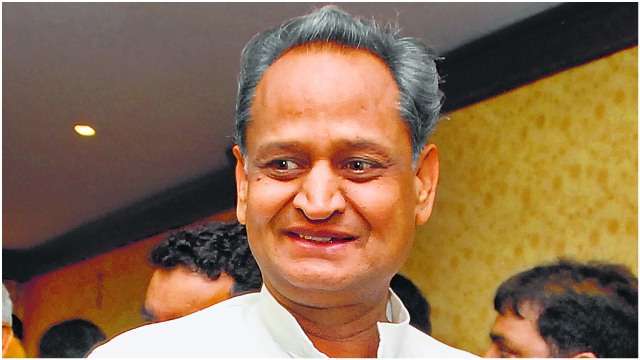 In his speech, Narendra Modi said that there was no discussion on rolling out a pan-India NRC exercise. He also said that his government is only executing the NRC exercise in Assam on the Supreme Court directives. Modi said, “I want to tell the 130 crore people of India that ever since my government came to power in 2014… from then until now… there has been no discussion on NRC anywhere… we only had to implement it in Assam to follow Supreme Court directives.” This stands contrary to the claims of Home Minister Amit Shah who had said that he will bring out NRC for the whole nation.

As quoted by ANI, Gehlot said, “Either Prime Minister Narendra Modi does not know what is going on and talked about in this country. Probably he is unaware of Home Minister Amit Shah’s comment or he is willingly making such statements. If he is making such comments despite knowing everything, it is extremely unfortunate for the country.”

Speaking further, the Congress leader said that the countdown for the downfall of the saffron party has begun. Lashing out at the Bhartiya Janta Party government at the Centre, Ashok Gehlot also added that now the party cannot befool the nation with issues like Article 370 revocation and NRC.