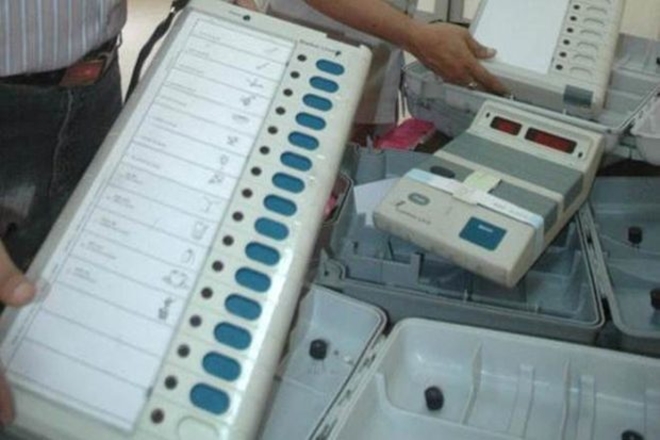 Polling in one out of 200 seats in the Rajasthan Assembly Elections has been postponed. The election to the Ramgarh assembly constituency in Alwar district has been postponed after Bahujan Samaj Party (BSP) candidate Laxman Singh died of cardiac arrest on Thursday.

Voting will now take place in 199 assembly constituencies in Rajasthan instead of 200 on December 7.

Ramgarh sub-division magistrate (SDM) Pankaj Sharma, who is also the returning officer of the constituency, said in his order that BSP candidate Singh died on Thursday. “As per section 52(1) of Representation of People Act 1851, after the death of BSP candidate, the voting scheduled on December 7, 2018 has been postponed till further date is announced. Adjourned the poll to a date to be notified,” the order stated.

The Returning Officer has sent copies of the order to the Election Commission of India, election department, district election officer and others have been informed in this regard. The next date of voting in Ramgarh constituency will be announced by EC.

The BJP has fielded Sukhdev Singh replacing the sitting MLA Gyandeo Ahuja Khan from this constituency, and Congress has fielded Zuber.

The results of the elections are scheduled for December 11 along with states assembly elections.