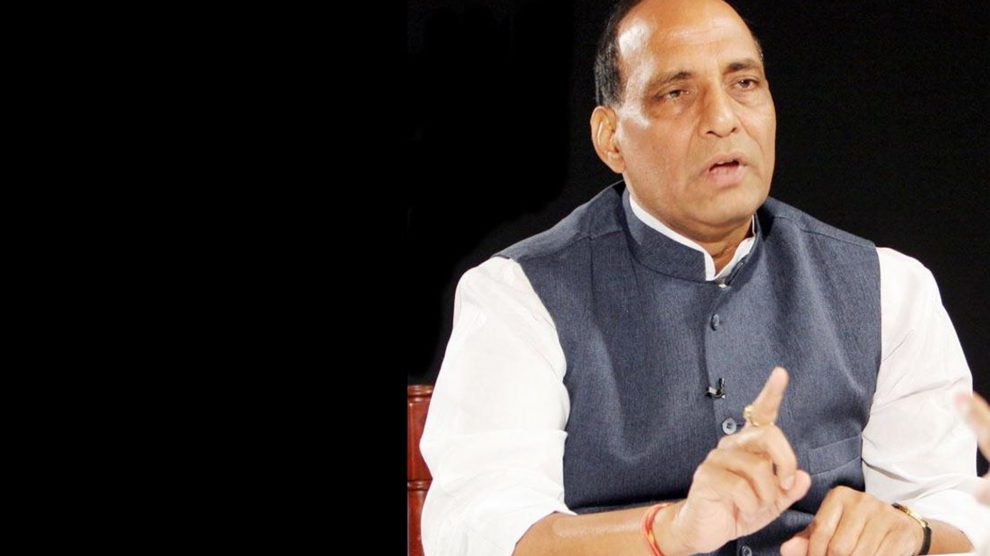 At the Border Security Forces’ 16th investiture ceremony, Union Home Minister Rajnath Singh, in his speech said that Pakistan was not mending its ways, adding that the government will never ask the Security Forces how they chose to retaliate.

He was present to give away the police medals for gallantry and meritorious services to the BSF personnel. “If you (BSF) are fired upon, then you have to decide what is the best course of reaction or action. You have done this with remarkable responsibility in the past,” the home minister said.

This was in response to the heavy firing and shelling by Pak forces at the International Border in Jammu, Kathua and Samba districts going on for 9 days. Jammu and Kashmir have witnessed a huge surge in the number of firings this year with the count crossing 700. The total number of ceasefire violations this year stands at a staggering 1,200.

The villagers in the affected areas are being moved to the relief camps that have been set up. The death toll has risen to 42 with fresh incidents of shelling using mortar bombs reported daily. The continual unrest caused by the Pakistani Rangers through shelling and bombing has forced some of the residents to flee their homes while those who remain to live in continual dread and fear of their life.