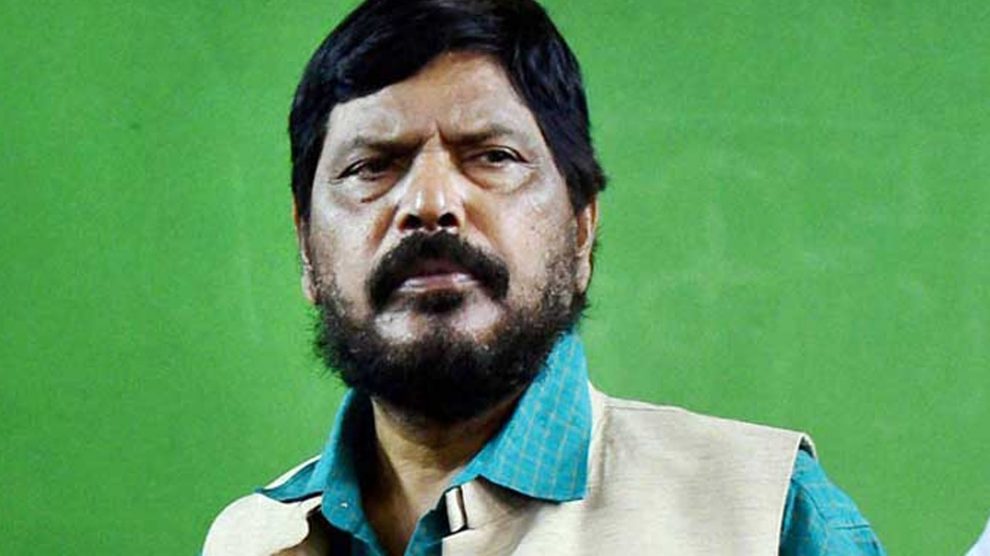 Union Minister for of State for Social Justice and Empowerment, Ramdas Athawale defended the reservation issue and said that there is no need to discuss its retainment.

His comments came after a day when RSS (Rashtriya Swayamsevak Sangh) chief Mohan Bhagwat speaking at a concluding session of Gyan Utsav picked up the reservation policy again. Bhagwat iterated his wish to have a discussion on the matter. Previously also, RSS chief had advocated for a review of the reservation policy. His stand drew sharp criticism from many parties and caste groups.

Ramdas Athawale had earlier also demanded the reservation in the armed forces for a long time. He feels that if there is a reservation, more people from the backward classes will sign up for services.

He had called out for eradicating the casteism from our society. He said if casteism is eliminated, he will forego reservation. He also encouraged people to promote inter-caste marriages.

His comments at an interesting time when there is a huge demand for reservation among upper-class community also. Last year in November, the Maharashtra Assembly passed a Maratha Reservation Bill giving 16 percent reservation to the community in jobs and Educational Institutes. Following the decision, Maharashtra offered 68% quota in government jobs and education.