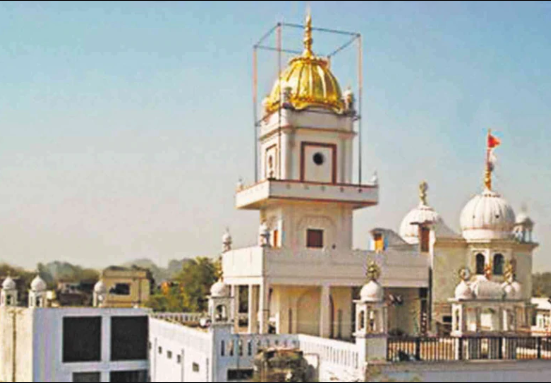 Delhi Congress leader Rajesh Lilothia filed a petition today in the Supreme Court to seek action against Delhi Development Authority. The filed petition argues for immediate action against the authority for demolishing the Ravidas Temple.

The petition also claimed that the tax of worship is a constitutional right under the law of land.

Previously, Delhi Social Welfare Minister Rajendra Pal Gautam also urged the authorities to de-notify the forest land so that the temple could be reconstructed again.

BACKGROUND OF THE CASE:

The matter became an issue of hot debate when Dalit leaders from the Bhim Army announced to launch a three-month-long movement. Bhim Army has also previously protested against the matter by coming out on the streets of Delhi.

Offering respite to the sentiments of Delhi voters, Chief Minister Arvind Kejriwal had urged the Centre to come up with an ordinance to allot 4-5 acres of land for the construction of Ravidas Temple. AAP party had said that if the Union allots the land, the Delhi government will construct the temple and take full responsibility.