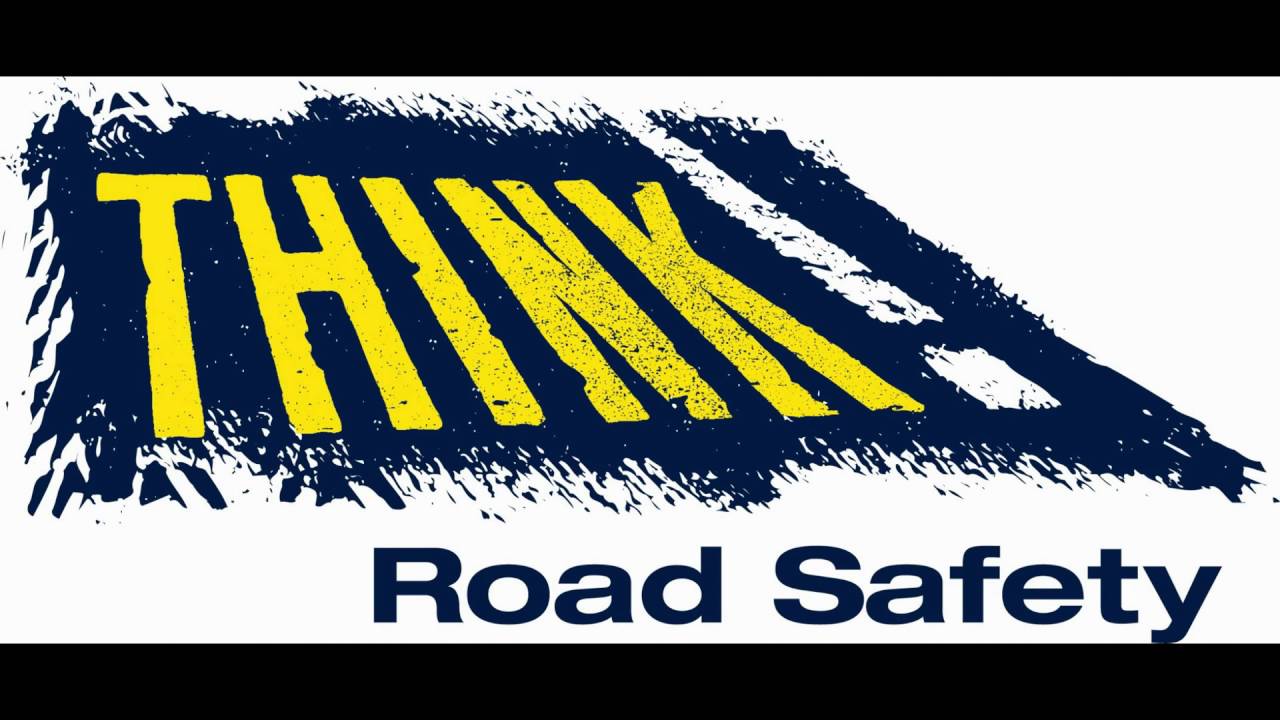 Death is becoming a credible name of the game for any one negotiating the treacherous roads of India. Car accidents are on the rise at an uncontrollable rate and the road safety stats projected are getting increasingly overwhelming.

Though experts attribute this phenomenal upsurge of accidents to excessive, unreasonable traffic and bad infrastructure, it seems to me that people are getting more lack-sided. Another compelling factor that I believe is at the root of the whole issue is the inadequacy of the tests administered to measure the capacity of a drivers competence. To add fuel to the fire, a small bribe will land you with a license without even driving the vehicle making it easier than buying groceries at the supermarket. With these meager testing procedures in place, it wouldn’t take a genius to connect the dots.

Another suggestion that i coined would be, to give the driving license to people with minimum education qualifications. The uneducated rogue taxi drivers are the origin of mayhem with their heavy handed attitude, sparking fury even in the calmest person minding the rules.

Driving under the influence of alcohol is now more of a portrayal of brain power, being able to drive while being intoxicated. This attitude is likely to be observed in party enthusiasts today. To keep this in check, in several countries the bartender keeps the key of the vehicles preventing the person from driving.

Many other measures like breath tests should be put in place to keep drivers driving under the influence in check. A severe penalty that would actually be effective should be assigned, as the rich would happily get away after paying a fine, no matter how hefty the fine is. The fine therefore shouldn’t only be monetary.

But  no matter how drastic the measures are, change starts with oneself. I would call a person a good driver not if he follows the rules but also anticipates the mistake of the one who doesn’t.