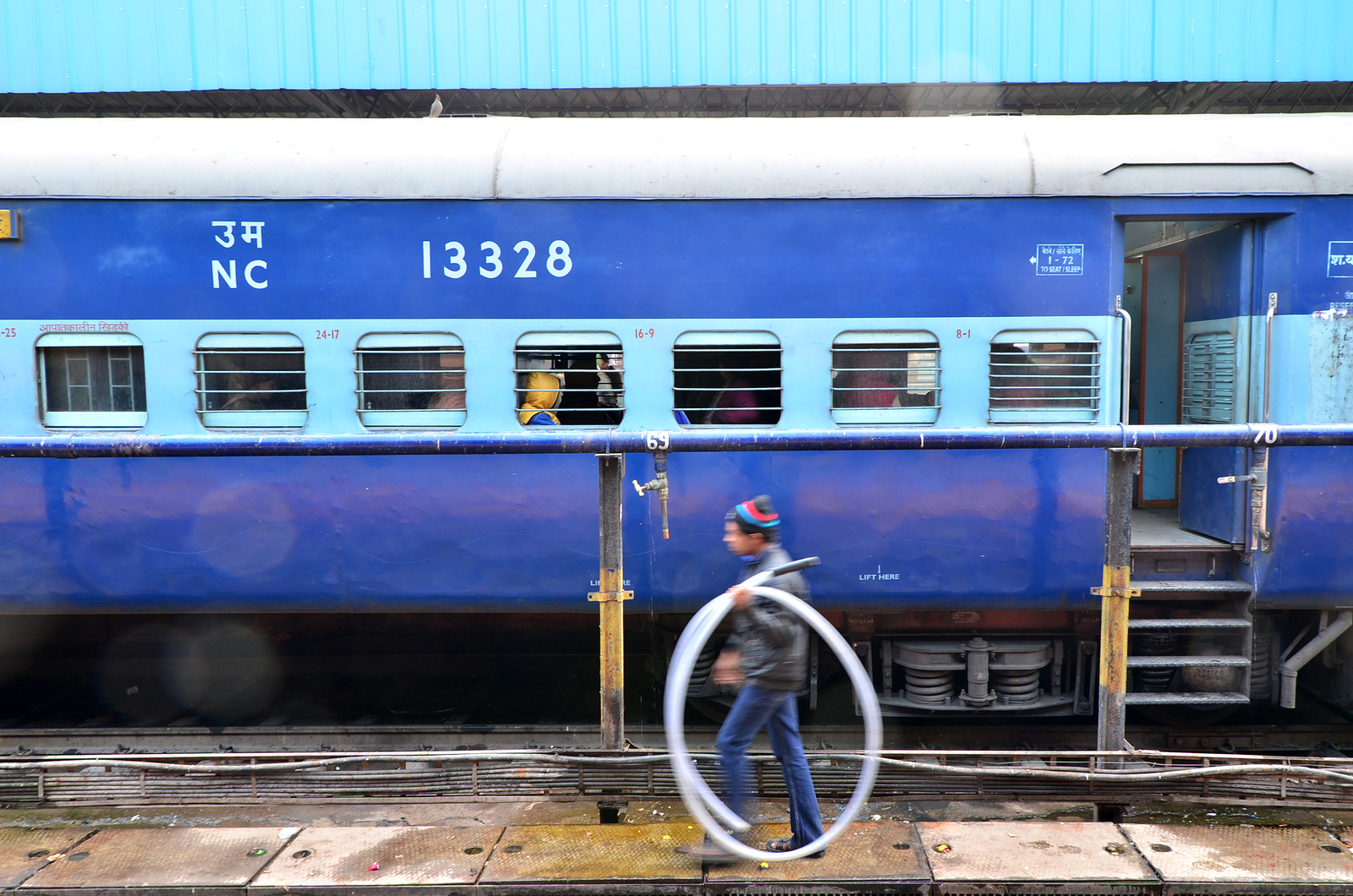 The thefts in the reserved special coaches took place when the trains reached Thane’s Kalyan station on Monday morning.

Sanjay B. Raimulkar, the ruling Shiv Sena MLA from Mehkar who took the Devgiri Express from Jalna, found that Rs 10,000 in cash, his mobile phone and some documents were missing from his bag which was slashed.

Congress MLA Rahul S. Bondre from Chikhali in Buldhana, who took the Vidarbha Express from Malkapur, was relieved of his official files with important documents.

Rs 25,000 in cash was robbed from his wife Vrushali’s purse which had credit-debit cards and other important documents in it.

On seeing one of the alleged culprits committing the theft, Bondre chased him, but taking advantage of the crowd the thief managed to escape.

A Government Railway Police official told IANS that the two complaints have been forwarded to the Thane GRP for further investigation as the offences took place within their jurisdiction.

Meanwhile, the Speaker of the Maharashtra Legislative Assembly and government and railway officials have been apprised of the thefts involving elected representatives when the legislature is in session.