The Indian Wire » News » Sanjay Dutt out on bail, officials say without the knowledge of centre 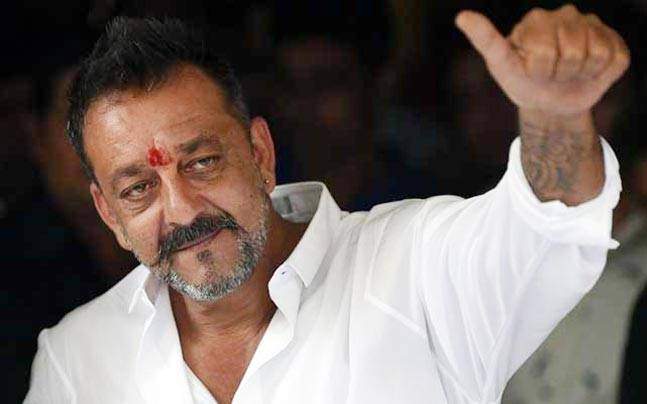 Yerwada central prison authorities in Pune said that the central government was not consulted before granting bail to actor Sanjay Dutt.

The prison authorities of Yerwada in Pune on Wednesday revealed that Sanjay Dutt’s bail did not happen with the central government’s knowledge. He was sentenced to five year imprisonment in Mumbai blasts case. Authorities stated that his bail happened on the grounds of his ‘good conduct’.

Officials however stated that Sanjay Dutt’s release happened according to remission rules of Maharashtra prison manual and there was not a need to consult the central or state governments for the same.

The complainant, A.G. Perarivalan‘s advocate argued that since Mr. Dutt was imprisoned in arms case, the permission of the government at the centre was essential for his release. The ruling of the court in the Sriharan Alias Murugan & others Vs. the Union of India case was shown as an example to this where the constitutional bench said that the centre was the authority for reducing sentences in cases relating to the Arms act.

About 100 people were convicted in the 1993 Mumbai serial blasts case in which Sanjay Dutt was convicted for the illegal possession of arms. He was sent to Yerwada prison on July 31, 2007.