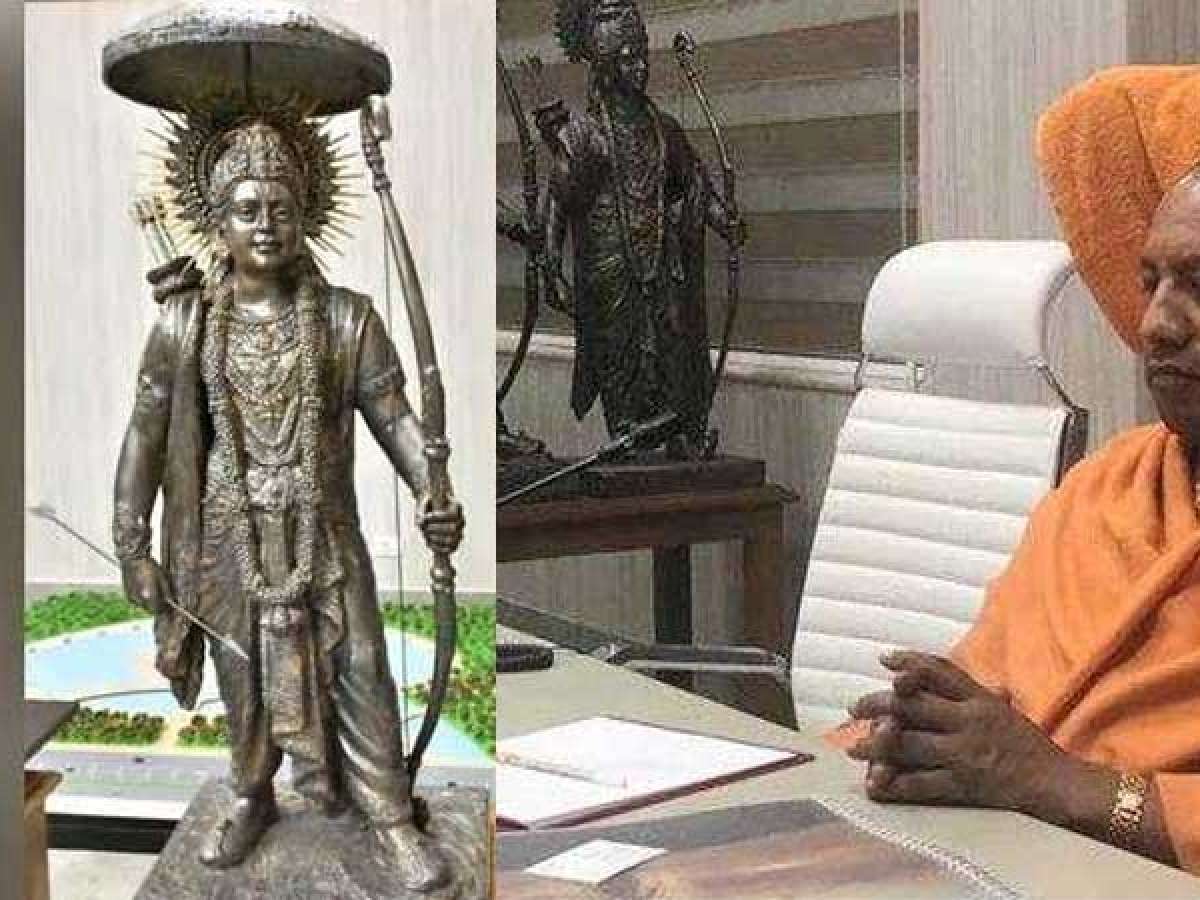 The Param Dharm Sansad has opposed Yogi government’s proposal regarding installation of a  221-metre Lord Ram statue on the bank of the Saryu in Ayodhya and has called the move ‘inappropriate’.

This issue was discussed in detail at the Dharm Sansad in Varanasi but Hindu sants rejected Yogi government’s proposal claiming that it would be against their faith.

They suggested  building of a grand Ram Mandir at the disputed site so that ‘puja’ could be performed.
Swami Avimukteshwaranand said, “The idol of Lord Ram can only be installed after ‘pran pratishtha’ following which ‘puja’ can be performed.”

His words were: “We want Lord Ram temple should be built without disturbing communal harmony. We do not want any dispute with anyone. The Dharm Sabha in Ayodhya by the VHP was purely political. They want to build a memorial while we want to build a place for worship. Our existence is not based on hatred for Muslims. Those, who are organising Dharm Sabha in Ayodhya, are political people.”

The UP government has said it will install a 221-metre bronze statue of Lord Ram in Ayodhya. According to Avanish Awasthi, UP Principal Secretary,”The statue would be 151-metre high and would be put on a 50-metre high pedestal.There would be a head cover (chhatra) for the grand statue that would be another 20 metre, taking the total height to 221 metres. Five firms were shortlisted for construction of the statue, gave presentations to Adityanath. The soil testing was being done to find a suitable place.”