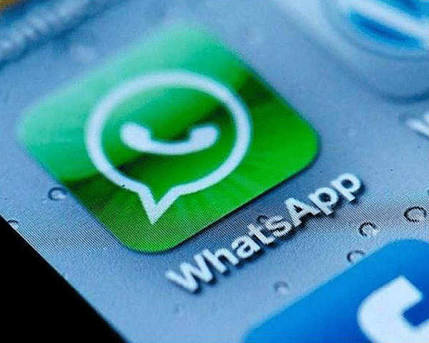 Supreme Court snubbed Centre’s proposal of gathering and monitoring online data by setting up a “Social Media Hub”. The apex court said that creating a social media hub is “like creating a surveillance state.”

The matter was brought before the court through a plea of Trinamool Congress party’s senior advocate Mahua Moitra. The court also sought the help of Attorney General K.K. Venugopal. SC has issued a notice to the Central Government for the same demanding response within two weeks.

A bench consisting of CJI Dipak Misra, Justices D Y Chandrachud and A M Khanwilkar will be heading the hearing. They remarked, “The government wants to tap citizens’ WhatsApp messages. It will be like creating a surveillance state.”

The idea of Central Government for creating this hub is to assess the success of its online media campaigns or so it claims.

The aim of the Central government seems to be “to collect digital media chatter from all core social media platforms as well as digital platforms .” It can only be hoped that SC will preserve the citizens right to Privacy before giving its judgement.