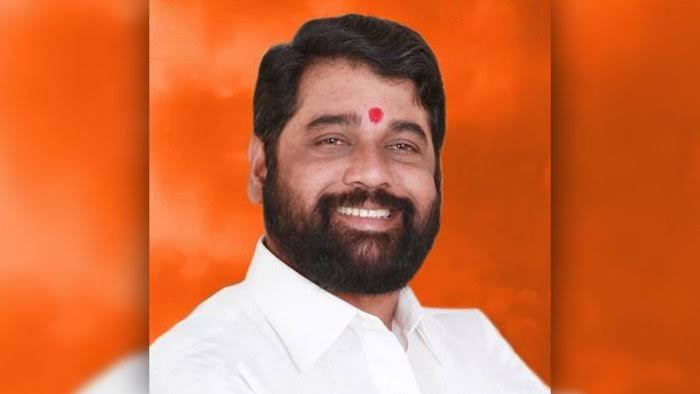 In a striking breakthrough, Shiv Sena elected senior minister Eknath Shinde as the party’s legislative leader today. It has been reported that the decision was taken unanimously. Along with him, senior leader Sunil Prabhu was elected as the chief whip of the party.

According to the confirmed sources, the name of Eknath Shinde was proposed by Aaditya Thackeray. The development came after Aaditya Thackeray expressed his wish not to join the government as of now. Previously, Bhartiya Janta Party too had elected Devendra Fadnavis as its legislative leader.

Today, Aaditya Thackeray also met Maharashtra Governor BS Koshyari along with several leaders of the party. Eknath Shinde, Diwakar Raote, and Subhash Desai were also present from the party’s side. The delegation urged the governor to declare a wet drought in regions of the state due to the untimely rains and storms. 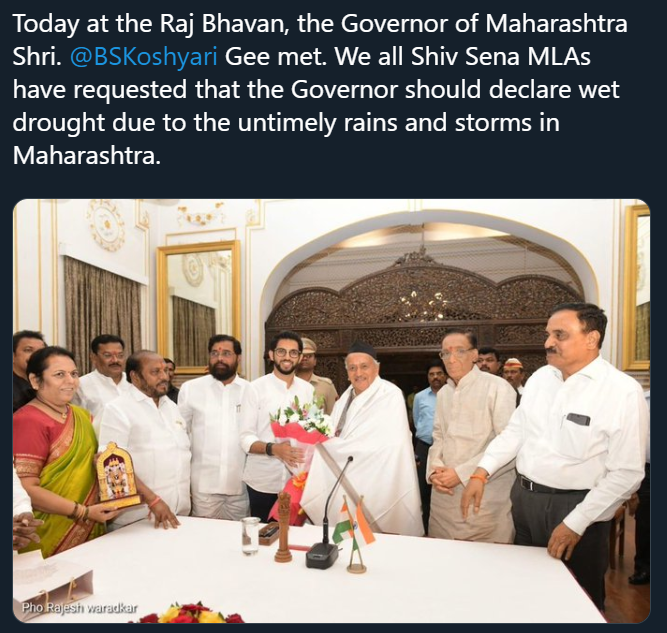 Aaditya Thackeray took to Twitter to share the minutes of the meeting and expressed his optimism regarding the governor’s assurance. 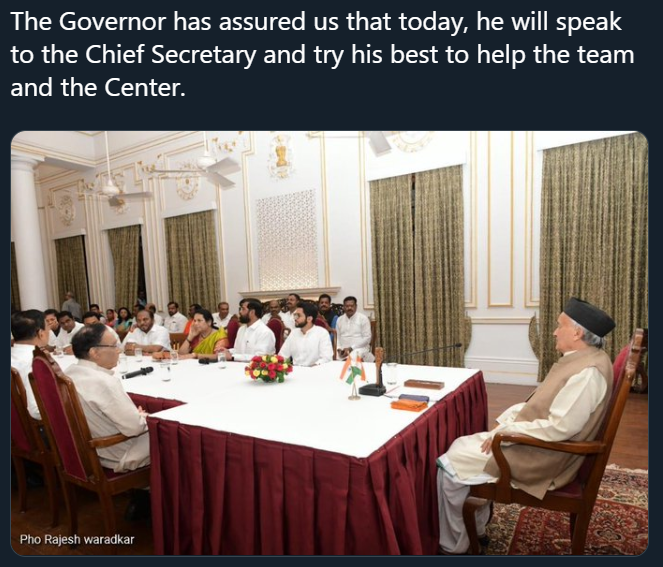 Previously, Shiv Sena had expressed its dissatisfaction with the saffron party regarding the deadlock over the chief ministerial position. In an editorial piece in Saamna mouthpiece, the party issued a statement that read, “We live by our word. If Shiv Sena is saying they are going by what is decided, there should be no deadlock. What is seen as a deadlock is a chakravyuh“.

Moreover, it has been reported that the saffron party is willing to offer around 13-14 cabinet berths to the Shiv Sena. However, Shiv Sena is insisting on its demand for at least 18 seats.