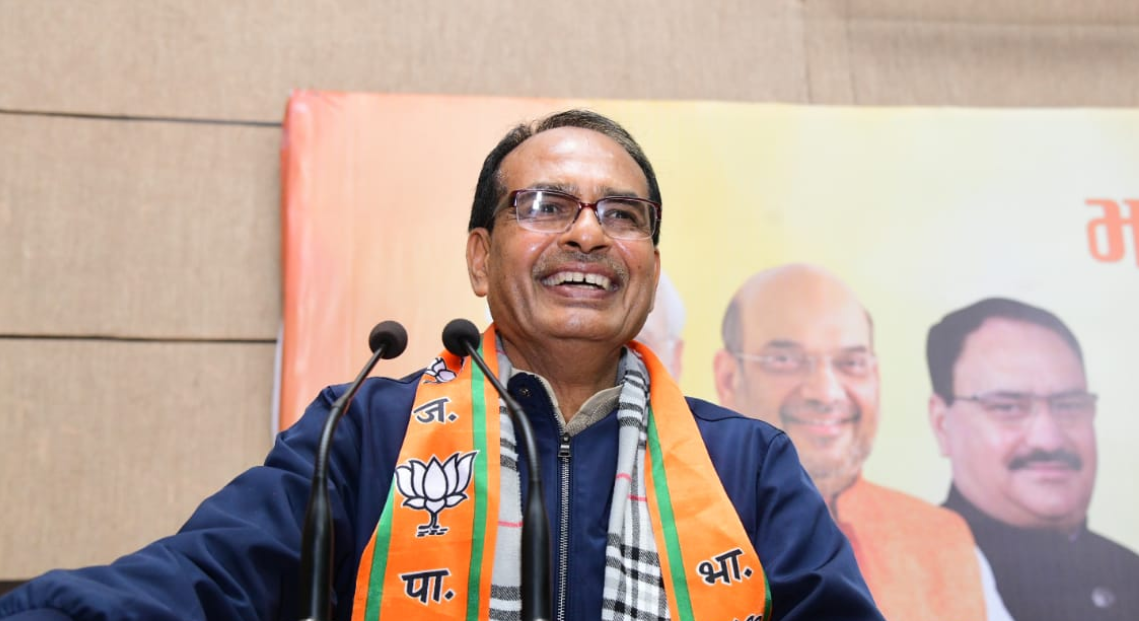 To clear the misconception about the contentious Citizenship Amendment Act and spread awareness among the general population of Madhya Pradesh, former Chief Minister Shivraj Singh Chouhan said that the Bharatiya Janata Party will organize rallies and marches in all districts of Madhya Pradesh.

Shivraj Singh Chouhan also held a meeting on Thursday with other leaders of the saffron party at the party’s state office. Sharing the images of the meeting, the leader took to Twitter to put the updates of the event.

While informing about the decision, Shivraj Singh Chouhan also slammed the Congress party of creating misunderstanding over CAA and accused the party of inciting violence.

The program will begin from January 1 and go on till January 15. As quoted by ANI, he said. “This Act is about giving citizenship and not taking it away. We will tell the truth to the public. We will hold a door-to-door campaign.”

Shivraj Singh Chouhan had earlier announced to run a campaign to counter the claims of Congress party over CAA.

After the nation saw a series of protests over CAA, saffron party brought out its leaders to conduct awareness marches and inform people about the benefits of the act. For this reason, Bhartiya Janta Party‘s working president Jagat Prakash Nadda and party general secretary in-charge of West Bengal Kailash Vijayvargiya had also led a rally in Kolkata on Monday.

The Citizenship Act grants Indian citizenship to Hindus, Sikhs, Jains, Parsis, Buddhists and Christians fleeing religious persecution from Pakistan, Afghanistan, and Bangladesh and came to India on or before December 31, 2014. 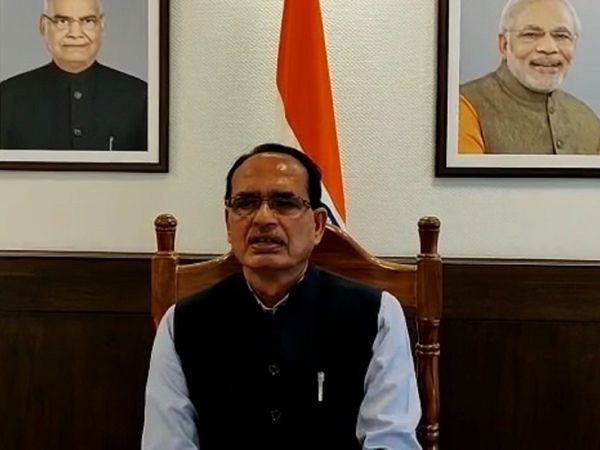