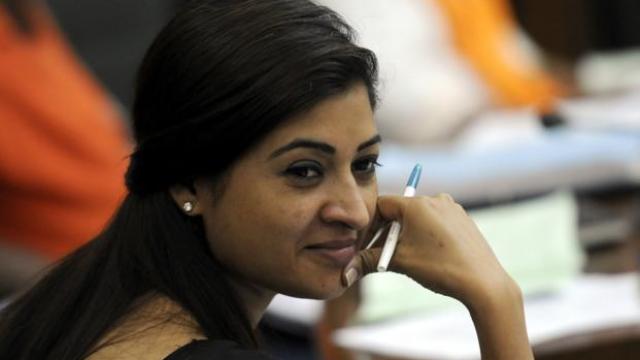 Amid the ruckus on the latest resolution passed by AAP in the Delhi Assembly which led to the claims that MLA Alka Lamba was asked to resign from the party.

The party wants that the 1984 riots should be declared as one of the worst genocides.

Deputy Chief Minister of Delhi Manish Sisodia, however, clarified that there was no mention of Rajiv Gandhi in the original resolution and the addition[amendment] was handwritten by a legislator.

He also shrugged off the claims that Chandni Chowk MLA Alka Lamba was asked to resign.

During a press briefing, he said, “We haven’t asked anybody to resign and nobody is resigning.”

Soon after, Lamba also stated, “I am not resigning.”

The party clarified that the amendment seeking the revocation of Bharat Ratna from Rajiv Gandhi was added to it by the legislator Somnath Bharti, who later on passed the copy to Jarnail Singh.

Sisodia, who wasn’t present in the Assembly, however, claimed that Singh read the “original” resolution in the Assembly. Also, the original one was distributed to all the members.

He added that it was just a proposal by a member and members are free to express their feelings in the Assembly.

Somnath Bharti also tweeted: “I clarify that amendment I proposed was not put to vote as an amendment n hence there is no question of passing the same.”

I further clarify that amendment I proposed was not put to vote as an amendment n hence there is no question of passing the same. Hope this answers the dispute conclusively.