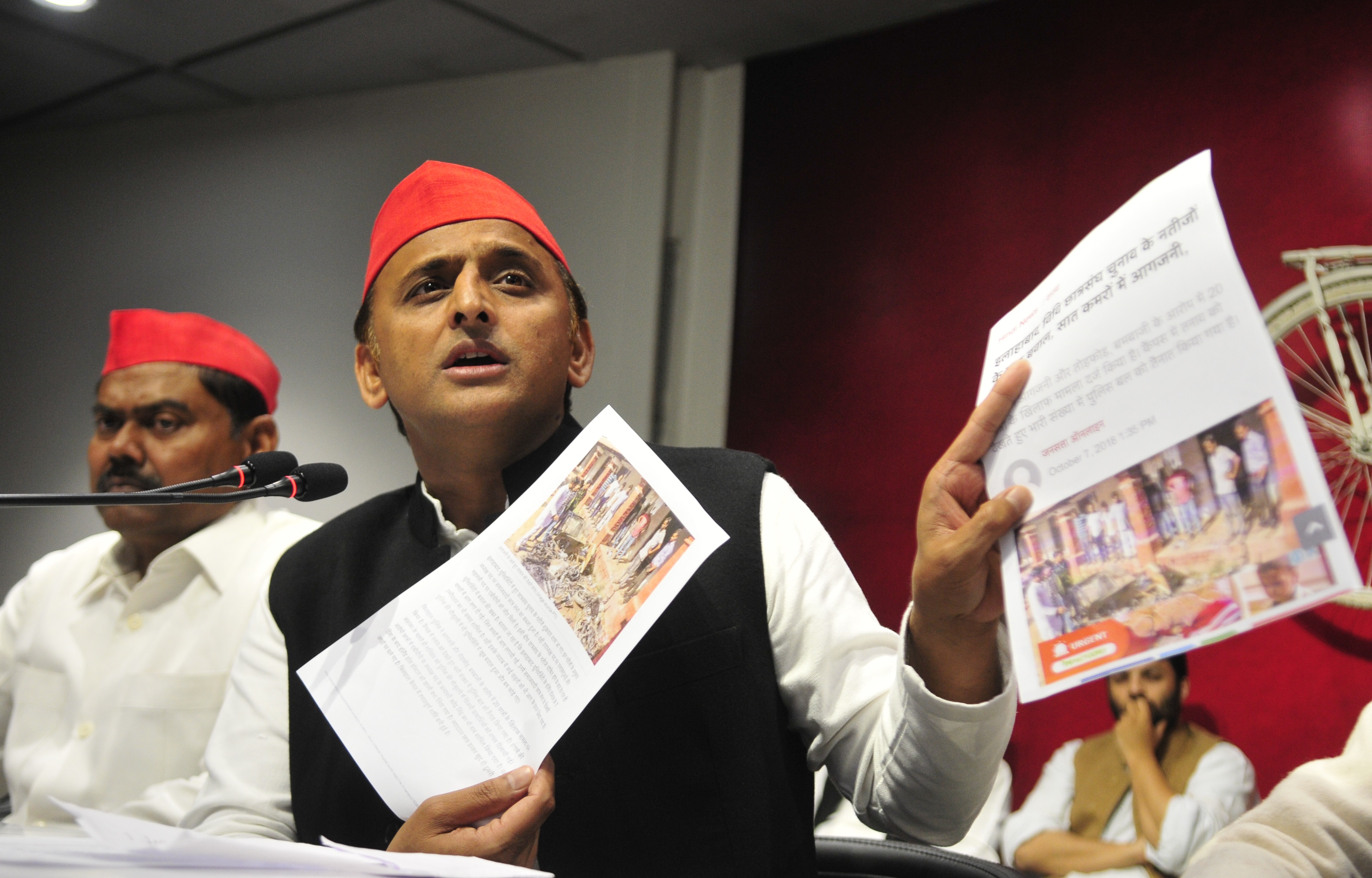 The party has named Pandhari Yadav from Phulpur Parliamentary Seat. Yadav in a run-up to the polls will take on Congress’ Candidate Pankaj Niranjan and BJP’s Keshari Patel. Samajwadi Party had won the seat in 2018 By-elections. The polls on the seat were necessitated after Sitting MP Keshav Prasad Maurya appointed as the deputy CM of the state.

With this, The party has so far declared a total of 29 candidates out of 37 seats allotted to it in alliance with BSP and RLD.

READ: Here is the Full List of Candidates announced by Samajwadi Party in UP

80 seats of the state will go to polls in all seven phases starting from April 11 till May 19. The 16 Lok Sabha Seats of including Gautam Budh Nagar, Ghaziabad, Meerut, Kairana, Saharanpur, Muzaffarnagar, Baghpat, Bijnor, Aligarh, Mathura, Buldansharhr, among others have already voted on in first two phases of Voting. Phase-III of Voting is slated for April 23.