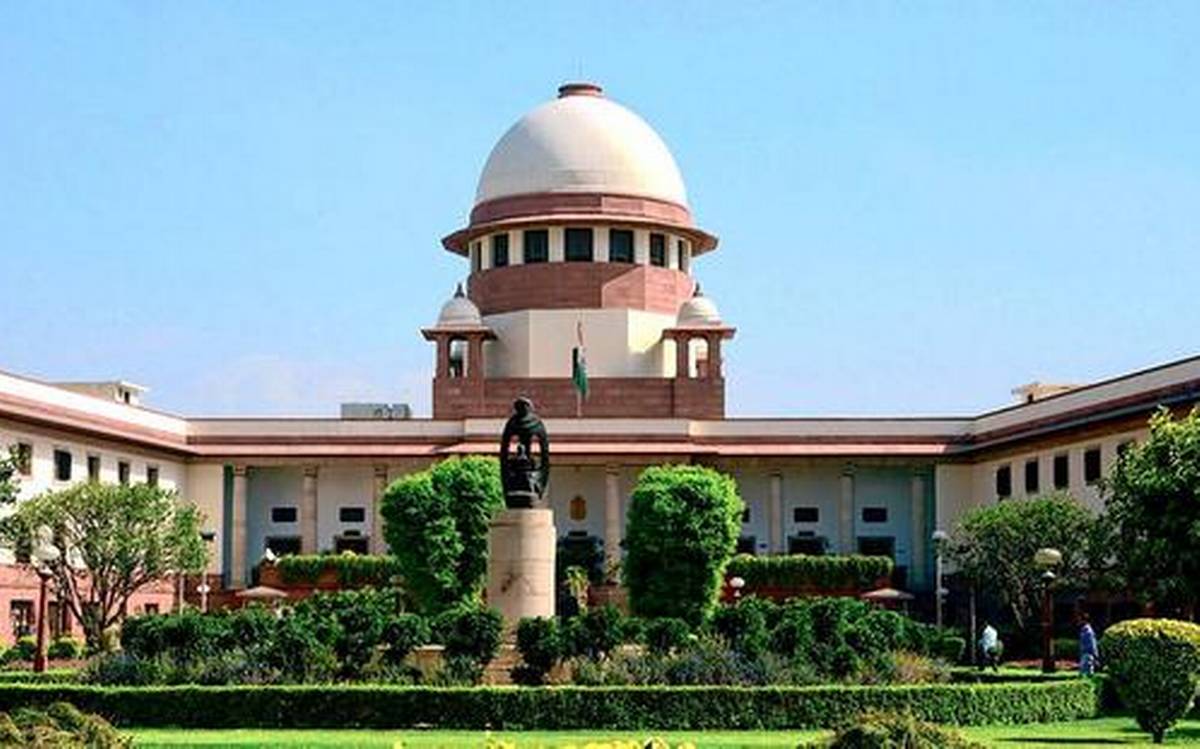 Synopsis: The Court has directed the Ministry to see if it is possible to take a decision within four weeks on these appointments.

The Supreme Court asked the Ministry of Environment, Forests and Climate Change of the Union to speed up the appointments pending before the Union Cabinet to the National Green Tribunal (NGT).

The Court has directed the Ministry to see if it is possible to take a decision within four weeks on these appointments.

While hearing a plea filed by the NGT Bar Association (Western Zone) seeking expeditious appointments to fill up vacancies in the Tribunal, the Bench of Justices AM Khanwilkar, Dinesh Maheshwari and Sanjiv Khanna, passed such directions.

Additional Solicitor General N Venkataraman, appearing for the Centre, told the Court that all appointments, after having been approved by the Intelligence Bureau, are now pending before the Union Cabinet’s Appointment Committee.

Counsel for the petitioners pointed out that since September of this year, the appointments of expert members have been pending before the selection committee.

At the last hearing, the Court took notice of the ‘appalling’ condition with regard to the NGT’s current strength and instructed the Centre to fill up all existing vacancies, including those expected to occur in the next six months, at one time.

The Court was informed by the Centre that it would publish a notification by the end of July for the filling-up of nine vacancies at the NGT.

The Bench headed by Justice Khanwilkar noted that despite the mandate of the Act to ensure that the minimum number of members is not less than 10, the Tribunal is currently operating with the strength of only seven judges (one chairman, three judicial members and three technical members). This is an appalling situation with respect to leading institution such as National Green Tribunal, which is required to deal with environmental issues. That cannot be countenanced.

The Apex Court further ordered the Centre “not later than 10 days from today” to notify all current and possible vacancies at once.

Furthermore, as the Court had directed before, new members are named as opposed to vacancies, incumbent members of the NGT, who are likely to retire soon, will continue to hold office.

In February of this year, the Court ordered the Centre to include a break-up of the Tribunal’s current working power and of the possible appointments pending. At the end of that month, the Cabinet Appointments Committee (ACC) approved a request for the appointment of four individuals as members of the tribunal.

Delhi High Court dismisses Ashok Arora’s appeal against order refusing to stay his removal from the post of Secretary, SCBA