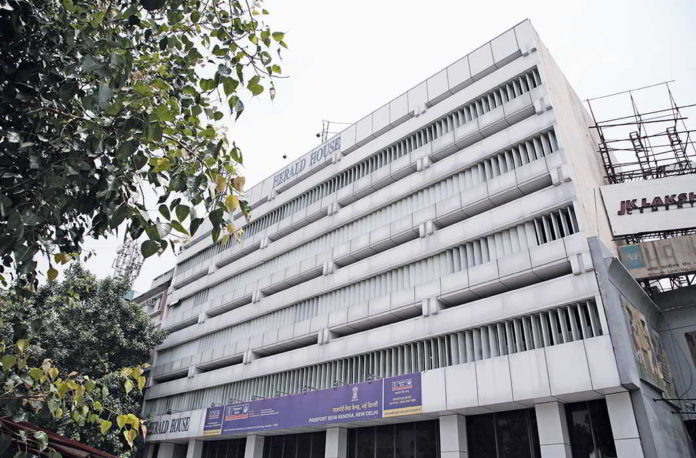 On February 28, a division bench of Chief Justice Rajendra Menon and Justice V K Rao claimed that “the dominant purpose” for which Herald House was leased out to AJL “no longer exists”. Delhi Court asked AJL to vacate the premises as there was no printing or publishing activity going on, however, the order was stayed by the supreme court.

The High Court accused Congress president Rahul Gandhi, UPA chairperson, Sonia Gandhi, and the party leaders Motilal Vora and Oscar Fernandes who were the shareholders of the Young Indian and have taken the share from AJL. The High Court claimed that the act was “a clandestine and surreptitious transfer of the lucrative interest in the premises to Young Indian” by the authorities of government.

Under the lease, executed by AJL on January 10, 1967, the premises of the Herald’s house was to be used to construct a building for the bonafide use of their press of Young Indian and National Herald newspaper and for no other purpose.

Previous Friday, Supreme Court said that it will hear the final arguments on an appeal filed by the Congress President Rahul Gandhi and UPA chairperson Sonia Gandhi following the eviction of the National Herald case. The high court had ordered Re-assessment of their Income Tax for the year 2011-12.