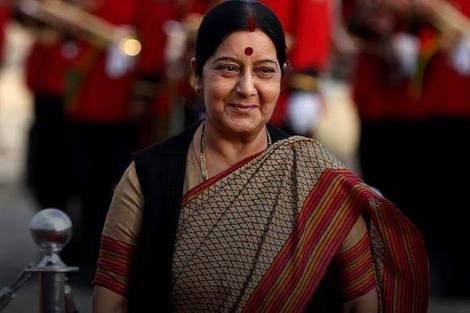 The UN released the provisional list of speakers which included the name of External Affairs Minister Sushma Swaraj who will be attending the 73rd session of the General Assembly, reported PTI.

Swaraj will address the General Debate of the annual high-level UN General Assembly (UNGA) session on September 29. Narendra Modi made his maiden address in the UN General Assembly as the Prime Minister in 2014; will most probably not attend the event this year.

The General Debate will begin on September 25 and will continue till October 1. US President Donald Trump who gave his maiden speech last year will be speaking on the morning of September 25 as the second speaker.

According to the declared list, Pakistan’s Head of Government Imran Khan will address the high-level General Assembly for the first time on September 27. Khan will most likely take the oath as Pakistan’s Prime Minister on August 14.