One death due to Swine flu and 124 fresh cases of Influenza A(H1N1) recorded in Delhi, on Tuesday. According to a report, around 1,019 people are affected this year in the capital by the disease.

The Directorate General of Health Service(DGHS) in its latest report said,” 895 positive cases has been recorded in the capital till Monday, which included 712 adults and 183 children”.

By Monday, Delhi government had not recorded any death, but on Tuesday 104 fresh cases of adults, 20 children and one death were recorded by Delhi Government.

According to senior officials at Safdurjung hospital, this season three deaths has been recorded due to swine flu, while RML hospital has recorded 10 fatalities.

“All hospitals have been asked to keep the ventilators ready and to disseminate information on the prevent of disease,” said the Delhi Health Department Official.

Health advisories in English and Hindi, on Influenza A (HINI) have been prepared and issued for general public in the newspapers.

In the capital all Government hospitals are equipped with necessary euipments required for the management of the disease and drug oseltamivir along with personal protective equipment and N95 masks, said the Delhi Government.

Patients with conditions like low-immunity, blood cancer, rental transplant, diabetes, and heart disease are at high risk of getting infected by Swine flu. 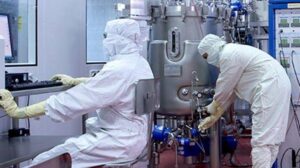 Serum Institute to conduct Human trial of Covishield on 1,600 People after approval from expert committee 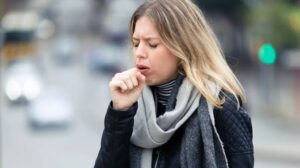 Coronavirus has potential to spread through air transmission : Experts 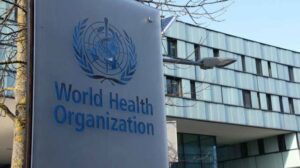