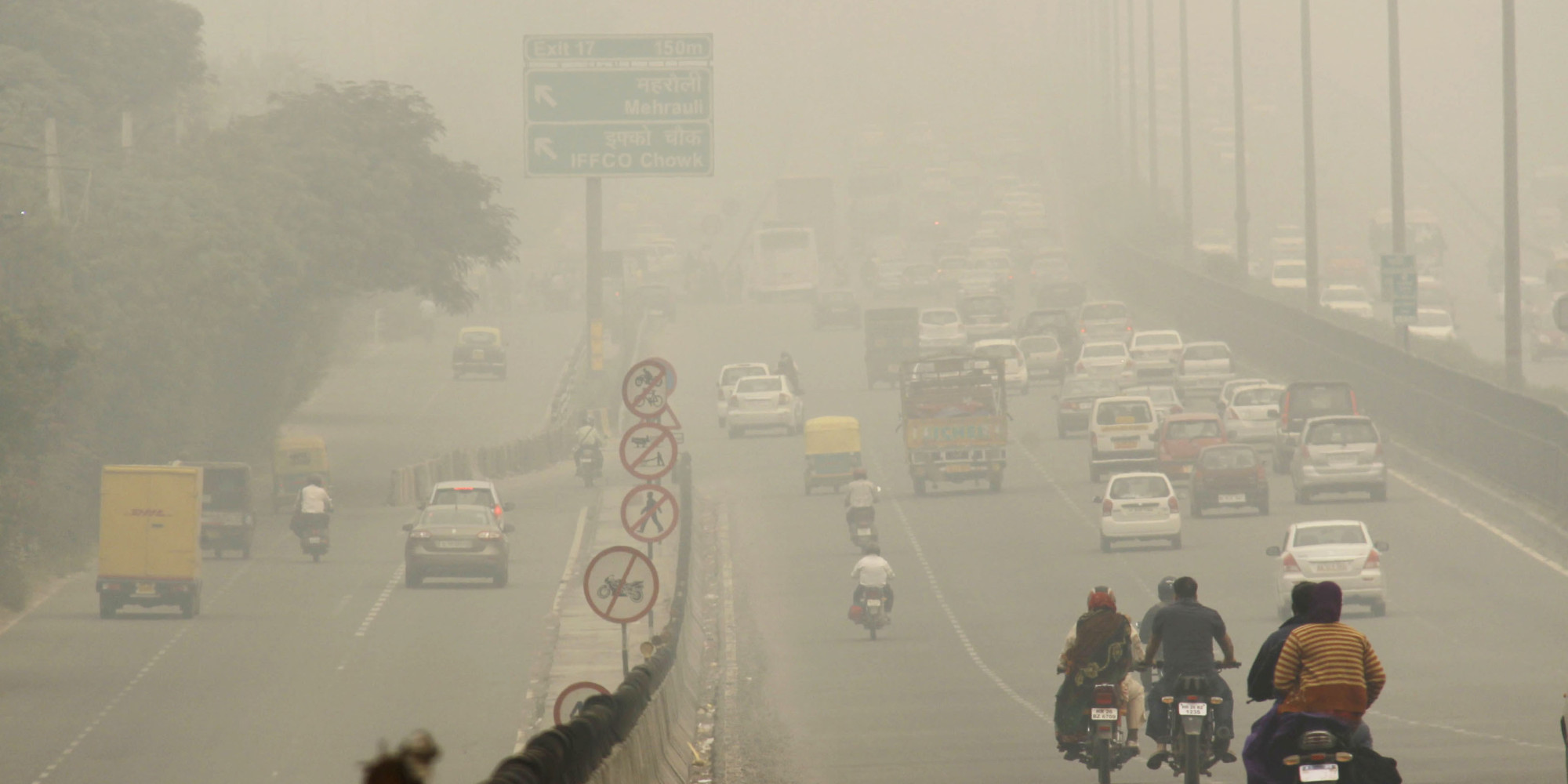 After a foggy sunday morning, Delhi-NCR witnessed slight fog on Monday morning as well. According to IMD, the minimum and maximum temperature of the capital region will oscillate between 8 degree and 20 degree Celsius on Monday.

Several flights has been delayed due to bad weather and poor visibility. However, there is no cancellation of the flights.

Some short distance trains are also running late on Monday due to dense fog in North India, the railways said. The train delayed included the Malda-Delhi Farakka express and Allahabad-New Delhi Duronto.

Meanwhile, according to the weather office, New Delhi and parts of NCR are likely to receive moderate rainfall from Tuesday.

As per IMD, rainfall will occur in Jammu and Kashmir and Himachal Pradesh today evening. The intensity of rain will increase thereafter between February 5 to February 8. Light rains are expected to occur in Punjab, Haryana, Chandigarh, Rajasthan and New Delhi region.

At Safdurjung the visibility was recorded at 200 meters 5:30 am that reduced to 100 meters at 8:30 am, a meteorological department said.

Icy cold winds will continue to blow in New Delhi and parts of NCR.

However due to rise in temperature during the day and approaching of another western disturbance, the fog layer is likely to weaken slowly.