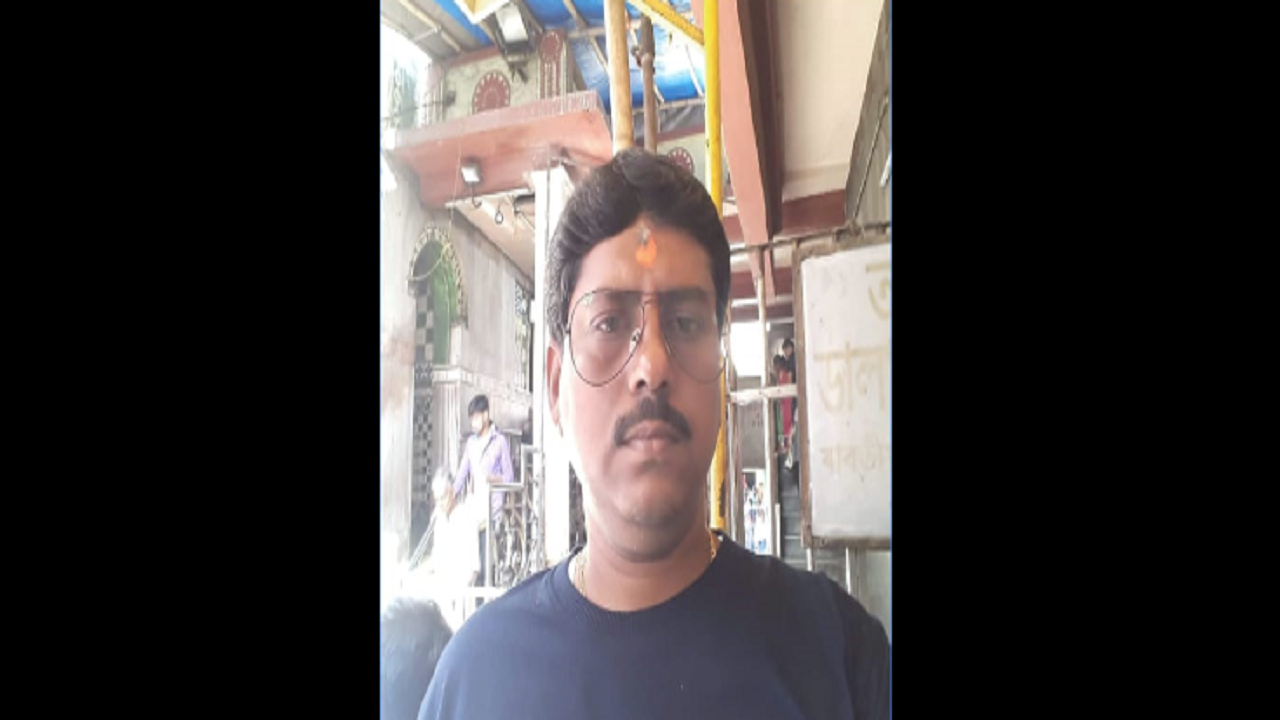 Nirmal Kundu, the TMC President for ward no. 6 of Nimta area, was allegedly shot twice in the head on an open road around 7 p.m.

“According to primary investigation, four-five unidentified men on motorbikes shot Kundu twice. He was rushed to a local hospital where he was declared brought dead,” said an officer from Nimta police station.

While the local TMC leadership blamed the BJP for the murder, the officer added: “We are probing the case. So far, we haven’t found any evidence to clarify the motive behind the killing.”