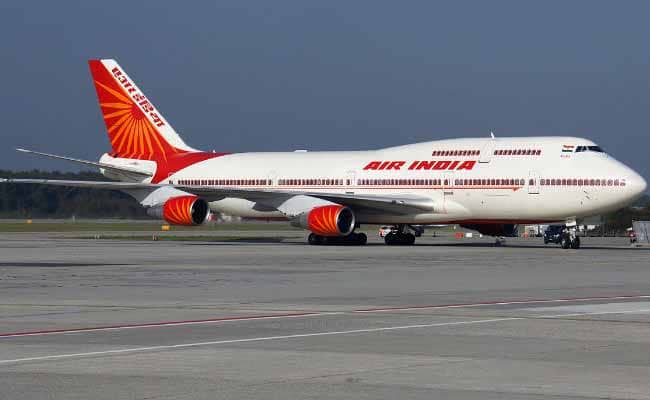 Air India suspended two of its pilot after their aircraft ‘descends rapidly and deviated significantly from the normal glide path’ while landing in Hong Kong, on October 20.

A “serious accident bulletin” was issued by the Transport and Housing Bureau (THB) of Hong Kong to trigger “a ground proximity warning system alert. The crew recovered the aircraft at about 200 feet above mean sea level (AMSL) before performing a go around”.

Hong Kong’s senior AI official stated: “The pilots were DE rostered (taken off flying duties) and investigation was started immediately.” The incident took place at Hong Kong International Airport (HKIA), where the Boeing 787 (VT-ANE) was landing there having 197 passengers onboard with 10 crew members at the time 6:14 AM on Ovtober 20, 2018. AI 314 flight had took off from Delhi.

A report by THB states: “Before the approach to VHHH (HKIA), the crew had received cautionary information from the Hong Kong arrival Automatic Terminal Information Service (ATIS) regarding the possibility of Instrument Landing System (ILS) glideslope fluctuation. At 06:08:17 hours, the Air Traffic Control (ATC) further advised the crew of the possible glide path signal fluctuation. At 06:11:00 hours, ATC cleared the aircraft for the instrument landing system (ILS) approach for Runway 07R.”

THB further stated: “During the approach, the aircraft descended rapidly, triggering a Ground Proximity Warning System (GPWS) alert on board the aircraft. The crew recovered the aircraft at about 200 feet above mean sea level, approximately 2.6 nautical miles from Runway 07R before performing a go around. The aircraft landed uneventfully on Runway 07R on the second approach.”

An investigation into the incident was called upon by THB’s chief inspector.

THB stated: “The National Transportation Safety Board (NTSB) of the United States of America and the Aircraft Accident Investigation Bureau (AAIB) of India, representing the State of Design and Manufacture and State of Registry of the aircraft respectively, were notified.”