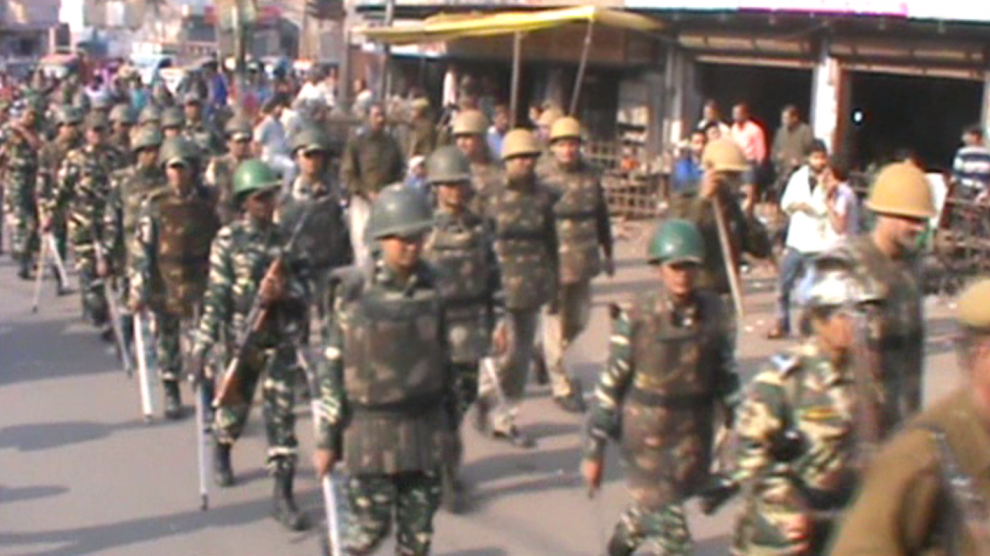 Two all-women’s companies of CRPF deployed in Darjeeling to control the violence demonstrated by GJM and the Mahila Morcha of GJM.

To control the violent situation arising in Darjeeling, as the GJM demonstrate protest against Mamata Banerjee‘s government, for making Bengali a compulsory subject, two all-women’s companies of Central Reserve Police Force (CRPF) have been deployed in Darjeeling.

The need for the all women company was required to control the strength of the Mahila Morcha of Gorkha Janmukti Morcha. The Mahila Morcha GJM is led by Asha Gurung, wife of its president Bimal Gurung, and is known as one of the fiercest women’s wings of any political party. The Mahila Morcha, which is at the fore front of protest rallies, acts like a shield between the GJM protesters in Darjeeling.

At present, seven CRPF companies are deployed in Darjeeling, of which three are made up of women. The two recently deployed companies were earlier confined to the barracks in Junglemahal (left wing extremism affected areas) in Bengal for eight months.

The women companies are being led by Usha Kandolna, DIG (operations), CRPF. The Mahila batallion are trained in anti-Maoist operations. They received training for a year in Rajasthan.