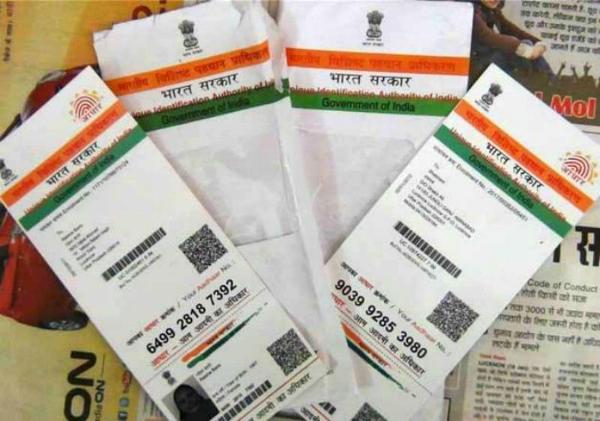 UIDAI has officially proclaimed that no children should be denied admission to school or inaccessibility on certain facilities due to the unavailability of Aadhaar. There have been several instances where children have been denied admission to the educational institutions as they couldn’t show their Aadhar cards. The UIDAI has initiated action by coming up with a circular which went around with the title ‘No denial of admission in schools for want of Aadhaar and Organising Special Aadhaar Enrolment/update camps at schools.”

The circular mainly stated that the students who are yet to get an Aadhaar number or whose biometrics in Aadhaar database is not updated, it shall be the responsibility of the schools under Regulation 12A of Aadhaar Regulations to arrange for Aadhaar enrollments and biometric update.

“It must be ensured that no children are deprived/denied of their due benefits or rights for want of Aadhaar,” said the circular.

According to UIDAI, it is the responsibility of the schools to organize special camps at their premises to enroll children for Aadhar. In coordination with local banks, post offices, state education department and district administration, the school should effectively implement the steps.

“Till the Aadhaar number is assigned or biometrics are updated for such students, all facilities should be extended through alternate means of identification and by following the exception management process,” said Ajay Bhushan Pandey, CEO of UIDAI.

The move by UIDAI is expected to come as a major relief to parents and students who have been facing difficulties due to schools insisting that they must provide Aadhaar number during admission. UIDAI, also mentioned that ‘to avoid any hardship’ to children or their parents in availing school admission and other benefits. The responsibility is obligatory on behalf of the State Government to arrange through its education department and district administration for enrollment camps in all the schools, at least twice a year by making a school-wise roaster for the same.

Nagaland Floods : With at least 12 dead and 500 displaced, CM seeks help of Central government
Red flags cover streets of Delhi, as thousands of farmers protest in the capital
Comment

You can reach out to us at thei[email protected] and we will get back in minutes.