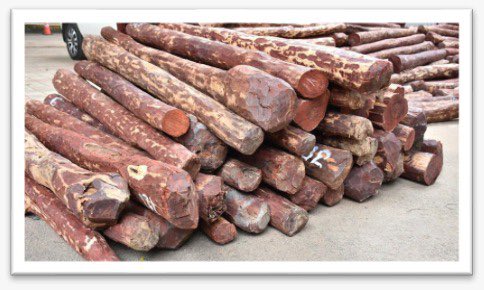 The Directorate of Revenue Intelligence (DRI) has recovered 14.63 MT of Red Sanders which is estimated at Rs 11.70 crore in the international market. It has been uncovered from a consignment that was stuffed at ICD Sabarmati. It was to be exported to Sharjah, UAE.

Intelligence was developed by DRI that red sanders logs were concealed in an export consignment declared to contain “assorted toiletries”, for being smuggled out of the country. Accordingly, Operation Rakth Chandan was launched and close surveillance was kept on the suspect export consignment, according to a Ministry of Finance press release.

Acting on the above intelligence, the suspect container was scanned through a ‘container scanning device’ which confirmed the presence of some goods in the shape of logs, and the absence of declared goods i.e. assorted toiletries. Accordingly, the container was examined by DRI, which revealed that it was fully stuffed with wooden logs of red colour that appeared to be red sandalwood. On de-stuffing, 840 wooden logs, having a total weight of 14.63 MT, were found in the container.

Preliminary examination of the wooden logs by Range Forest Officers confirmed that the logs are of red sandalwood, which is prohibited for export. Hence, the same were seized under provisions of Customs Act, 1962. Further investigation regarding domestic movement of the goods, their transportation and the exporter concerned is going on.

Red Sanders is a flora-species that is endemic to a distinct tract of forests in Eastern Ghats region of Andhra Pradesh and falls under ‘endangered list’ in the International Union for Conservation of Nature (IUCN) Red List. Red Sanders is also listed in Appendix-II of the Convention on International Trade in Endangered Species of Wildlife Fauna and Flora (CITES). Its rich hue and therapeutic properties are responsible for its high demand across Asia, particularly China, for use in cosmetics, medicinal products and high-end furniture/woodcraft. The export of Red Sanders from India is prohibited as per the Foreign Trade Policy. 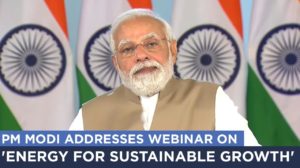 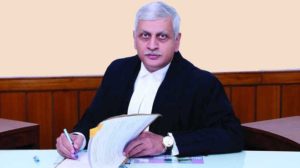