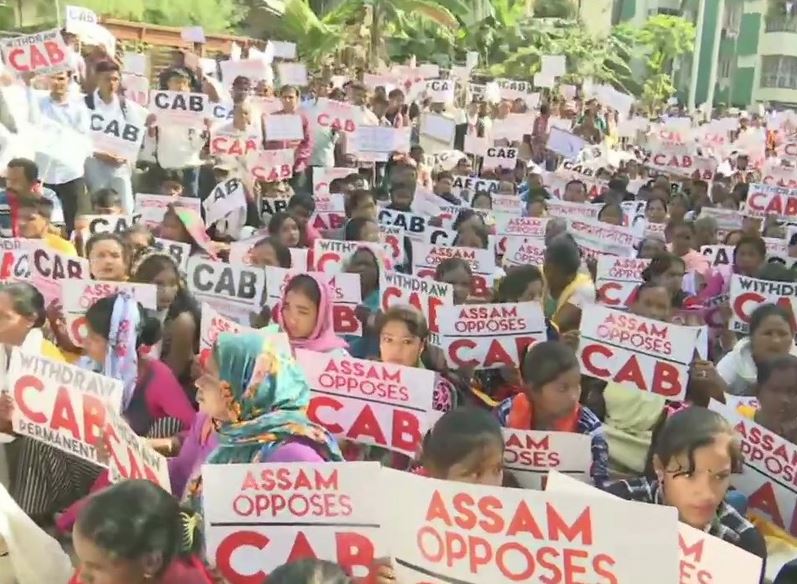 The citizenship bill aims to grant citizenship to the non-Muslim communities of Bangladesh, Afghanistan and Pakistan, who came to India before December 31, 2014.

Earlier, Union Home Minister Amit Shah reiterated in the parliament, “Hindu, Buddhist, Sikh, Jain, Parsi, Christian refugees should get citizenship, hence Citizenship Amendment Bill is important. The refugees who are being discriminated in Pakistan, Afghanistan or Bangladesh, will have Indian citizenship.”