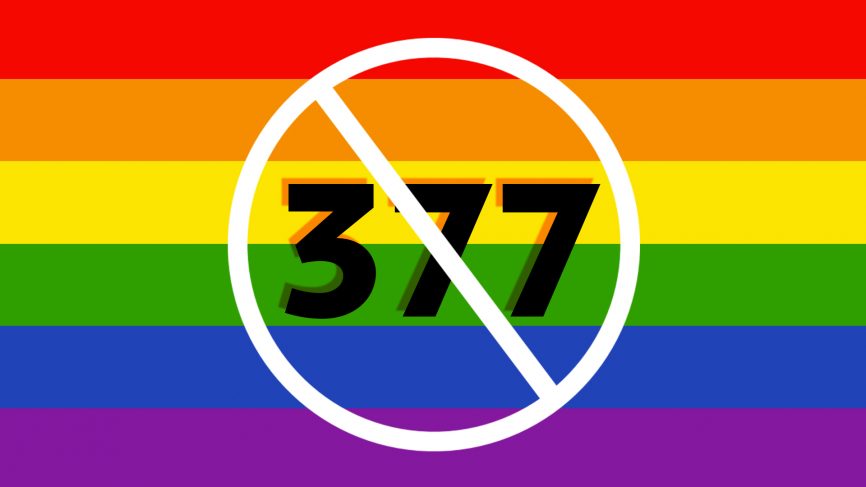 After the Supreme Court gave a landmark verdict by decriminalising homosexuality, United Nations India commended the apex court for striking “key component” of Section 377 of IPC and said that this will help in removing the stigma and discrimination against LGBTI community, reported PTI.

It added that this decision will be a step towards realising the full range of fundamental rights of the LGBTI.

United Nations said in a statement, “The United Nations in India welcomes the landmark ruling by the Supreme Court of India striking down a key component of Section 377 of the Indian Penal Code which criminalized specific sexual acts between adults, a law dating back to British colonial rule that has targeted in particular lesbian, gay, bisexual, transgender and intersex (LGBTI) individuals and communities.”

It further said, “The UN in India sincerely hopes that the court’s ruling will be the first step towards guaranteeing the full range of fundamental rights to LGBTI persons. We also hope that the judgment will boost efforts to eliminate stigma and discrimination against LGBTI persons in all areas of social, economic, cultural and political activity, thereby ensuring a truly inclusive society.”

“The focus must now be on ensuring access to justice, including remedy; effective investigations of acts of violence and discrimination; and effective access to economic, social and cultural rights,” the statement continued.

The UN of India said that LGBTI people all over the world have to face violent attacks and are “affected by multiple and intersecting forms of discrimination based on age, gender, ethnicity, disability and social status.”

Earlier today the apex court delivered a historical verdict by striking off a part of the British old era law under Section 377 which criminalised consensual sexual act between the same-sex people. A five-judge bench unanimously decriminalised homosexuality, calling Section 377 as “irrational, indefensible and manifestly arbitrary”.