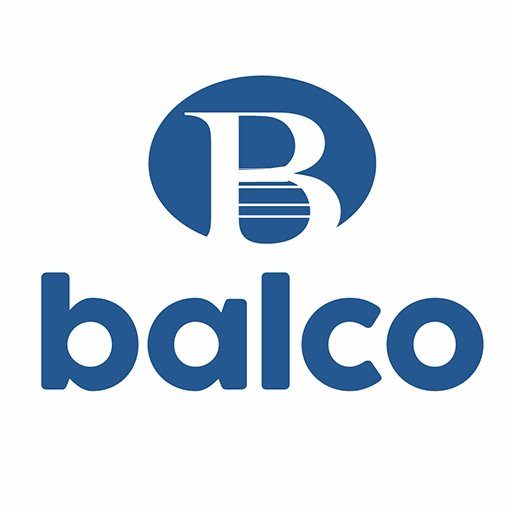 Oil and gas and metals company #Vedanta plans major expansion at Bharat Aluminium Company’s (Balco) smelter capacity which will involve an investment of Rs 6,611 crore over the next 18-24 months. pic.twitter.com/cOgvcieThC

In fact, its carbon plant adequacy business based out of Jharsuguda, Odisha, would invest Rs 635 crore in a new carbon facility.

“Vedanta…has announced a major expansion at Bharat Aluminium Company’s (Balco) smelter capacity, which will involve an investment of Rs 6,611 crore over the next 18-24 months,” said the company in a statement.

As a consequence, Balco’s smelting capacity will rise by 414-kilo tonnes per year (KTPA), bringing the company’s overall capacity near to one million tonnes.

Balco’s value-added product range will grow to 92 per cent with this new investment.

“Balco’s expansion is an important project for us. We hope to ramp up the smelter capacity over the next 18-24 months. After this expansion, Vedanta’s aluminium capacity will increase to 2.8 million tonnes,” said Vedanta Group CEO, Sunil Duggal.

Vedanta’s board of directors authorised the expansion of Lanjigarh Alumina Refinery to five million tonnes per year (MTPA) from two MTPA, at a cost of Rs 3,780 crore, in February this year.

Lanjigarh Alumina Refinery will be one of the world’s largest single-location alumina refinery complexes if it is completed.

Vedanta’s aluminium division had a great start to the current fiscal year, with the highest-ever output of 549 kilo-tonnes (KT) and a 36 per cent profit margin.

With the greatest possible output of 549-kilo tonnes (KT) and a 36 per cent profit margin, Vedanta’s aluminium division has had a strong start to the current fiscal year.

In the next two years, the business wants to cut its manufacturing costs by roughly $300 per tonne, to around USD 1,200 per tonne. According to Duggal, this will considerably enhance the realisation and profitability of the aluminium company.