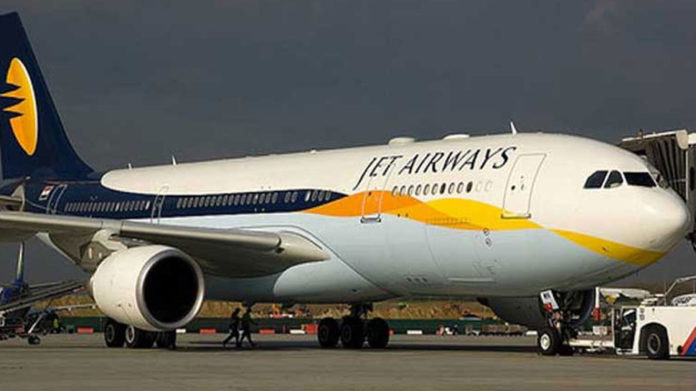 New Delhi, June 20 (IANS) Senior journalist Vineet Narain in a tweet has claimed that the damage from the failure of Jet Airways could have been averted if the authorities acted on his complains on time.

Narain said that he and his colleagues “persistently investigated several scams of Jet and Ministry of Civil Aviation and filed PIL in the Delhi High Court”.

“If CBI and CVC would have acted on our complaints in time, then so much damage to Indian banks, passengers in terms of high fares, loss of job to 22,000 employees and major disruption in aviation sector would have been averted. Will PMO also look into these lapses on their part?” Narain tweeted on Wednesday.

He, however, said that the investigating agencies have started moving in the right direction now.

“Naresh Goyal had for two decades taken the Civil Aviation Ministry, DGCA and Air India for a ride to pamper his own airlines, ” Narain said.

Narain is a veteran journalist and a anti-corruption activist. His exposure of the 1990s Jain Hawala scandal led him to use a public interest petition to apply pressure on the Central Bureau of Investigation (CBI). The CBI was widely criticised when its prosecutions collapsed.

As a fallout of the PIL by Narain, the apex court ruled that the Director of the CBI should be appointed on the recommendations of a committee headed by the Central Vigilance Commissioner.