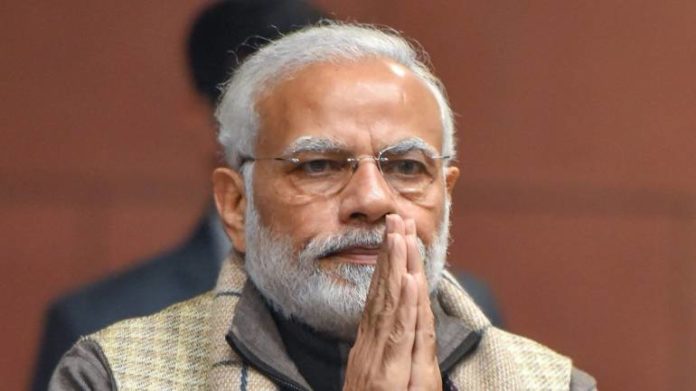 Prime Minister Narendra Modi has condemned the violent protests against Citizenship Amendment act that took place in Jamia Milia University on Sunday evening and said that ‘debate, discussion and dissent are essential parts of democracy’.

He said, “Violent protests on the Citizenship Amendment Act are unfortunate and deeply distressing. Debate, discussion and dissent are essential parts of democracy but, never has damage to public property and disturbance of normal life been a part of our ethos.”

He further said, “I want to unequivocally assure my fellow Indians that CAA does not affect any citizen of India of any religion. No Indian has anything to worry regarding this Act. This Act is only for those who have faced years of persecution outside and have no other place to go except India.”

Urging people to maintain peace, Prime Minister Modi said, “The need of the hour is for all of us to work together for the development of India and the empowerment of every Indian, especially the poor, downtrodden and marginalized.”