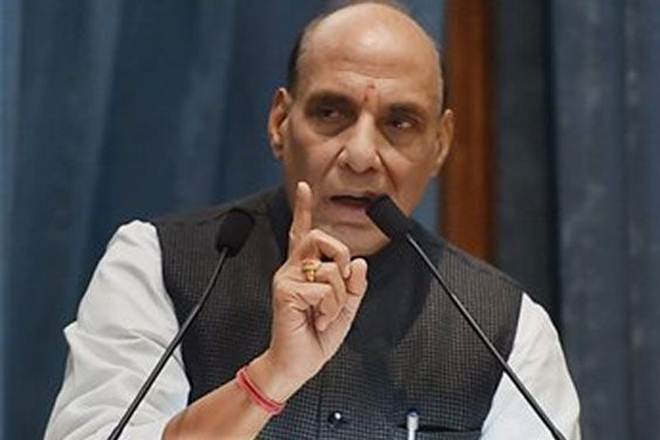 With one of the most complex bilateral relationship in the subcontinent, India has proposed to ease the visa curbs for the Bangladeshi citizens. An official, MOU (Memorandum of Understanding) will be signed by Rajnath Singh, during his visit to Dhaka.

The proposal came from Bangladesh’s side when they demanded for the travel restrictions to be curbed for the ‘senior citzens’ and the ‘Muktijoddhas’- who are basically war veterans of the 1971 war.

“The visa rules for senior citizens would be relaxed further and they could visit India more frequently. Similarly for Muktijoddhas, we will ensure smooth travel. There will be facilitation desks to help such applicants,” said a senior government official.

Previously, the Narendra Modi government had wanted to enhance and boost its relationship with Bangladesh. It was a part of the endeavour to strengthen all relationship ties with the South Asian countries.

It was decided that India shall  grant five-year multiple entry visas to Bangladeshis “below 13 years and above 65 years of age” and a proposal for a second bus link connecting the Indian states of Assam and Meghalaya with Bangladesh was also put forth. As per the Home Ministry, of all the medical visas issued in 2016, the largest number — 99,799 was given to Bangladeshis, followed by 33,955 to Afghanistan and 2,315 to those from Sri Lanka.

There has also been speculations that the Rohingya issue will be addressed in the meeting. Previously,during Sushma Swaraj’s visit to Myanmar, India had specifically conveyed that it wants the “safe, secure sustainable” return of the Rohingya refugees. While India is yet to come up with a long- term policy on this issue some discussions concerning the same may take place in the upcoming days.

Bangladesh has also promised not to allow its territory to be used for terrorism against India, as there have been several militant groups from northeast of India to use Bangladeshi grounds to attack the nation. The MOU for anti- terrorism strategies are yet to be signed by the officials of both the nations as Rajnath Singh visits the country. 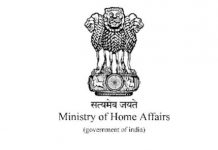